The Social Bases of Self-Respect. Political Equality and Epistemic Injustice 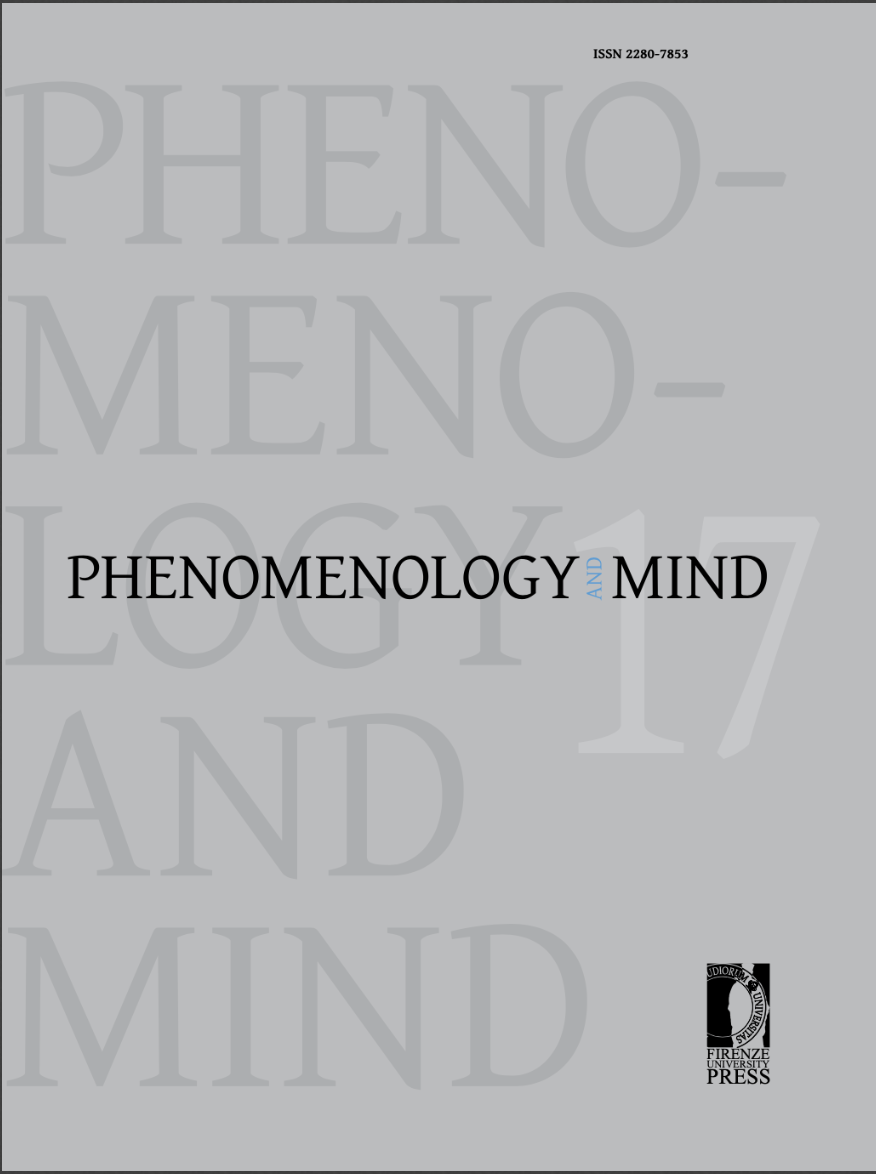