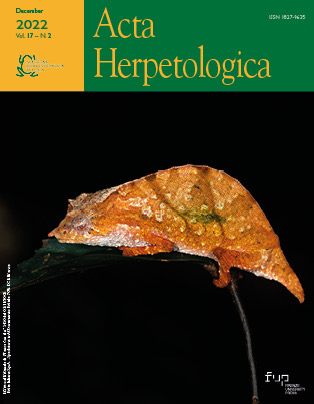 The genus Anatololacerta is distributed in the eastern Mediterranean region including Asia Minor and some east Aegean islands. Recent phylogenetic studies suggested that this genus displayed cryptic diversity and was divided into five species: A. anatolica, A. pelasgiana, A. ibrahimi, A. finikensis and A. danfordi. The ecological niche differentiations of these species have not been studied so far. Our aims for this study were to predict the potential suitable habitats for the species nested in genus Anatololacerta, and to examine the niche overlaps and differentiations via identity and background tests. The occurrence data were obtained from literature and our own field surveys. Occurrence records were rarefied and assessed in a 30 arc-second resolution layer, compatible with several bioclimatic and topographic variables. Species distribution analyses were performed using maximum entropy approach and pairwise niche comparisons were evaluated by identity and background tests. Our results demonstrated that the species delimitation among this genus was not only affected by geographic isolation but also that precipitation and temperature influenced the habitat suitability for these species. Predicted suitability usually well matched the actual species distributions. Moreover, the niche overlap (identity test) analyses verified that allopatric Anatololacerta species show clear ecological differentiations. However, a niche overlap between parapatric species A. pelasgiana and A. finikensis, was confirmed by identity and background tests. It has been suggested that these parapatric species could be more affected by microclimatological parameters than the others. The results of our study are in agreement with the latest phylogenetic study within this genus.