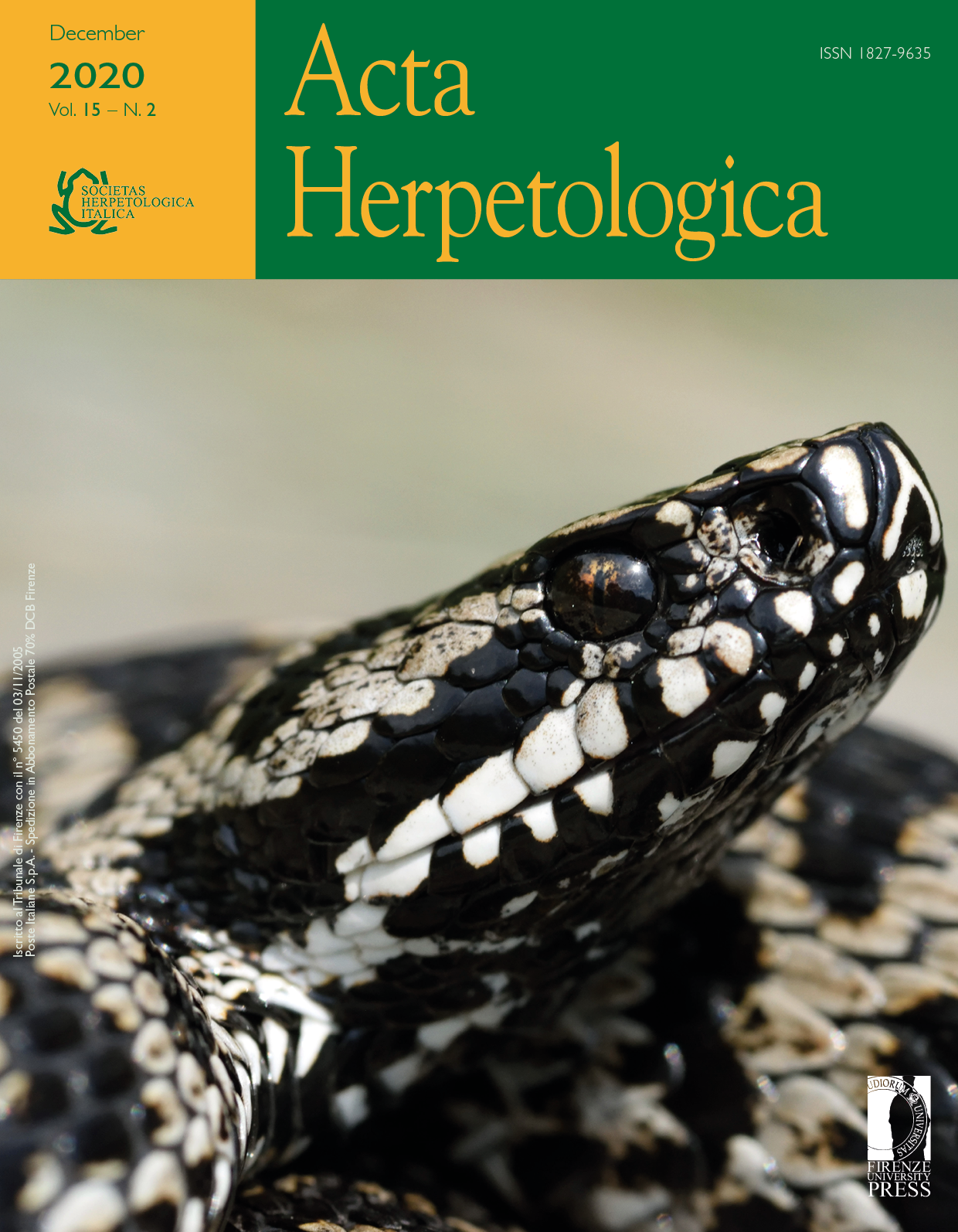 Climate plays important roles in determining the geographical distribution of species, including the invasion area of alien species. Little is known, however, about the influence of climate change on the distribution area of invasive amphibian species in China. We adopted a maximum entropy model to predict the potential suitable invasive range of invasive bullfrogs Lithobates catesbeianus in China under two future climate scenarios in 2050 and 2070. Our results reveal that bullfrogs were mainly distributed in East and Central China at present, and the suitable area for the species may decrease in future. This suggests that climate change may negatively impact this alien-invasive species.