A Shepherd with a Lyre? Reconsidering Einsiedeln Eclogues 1.18 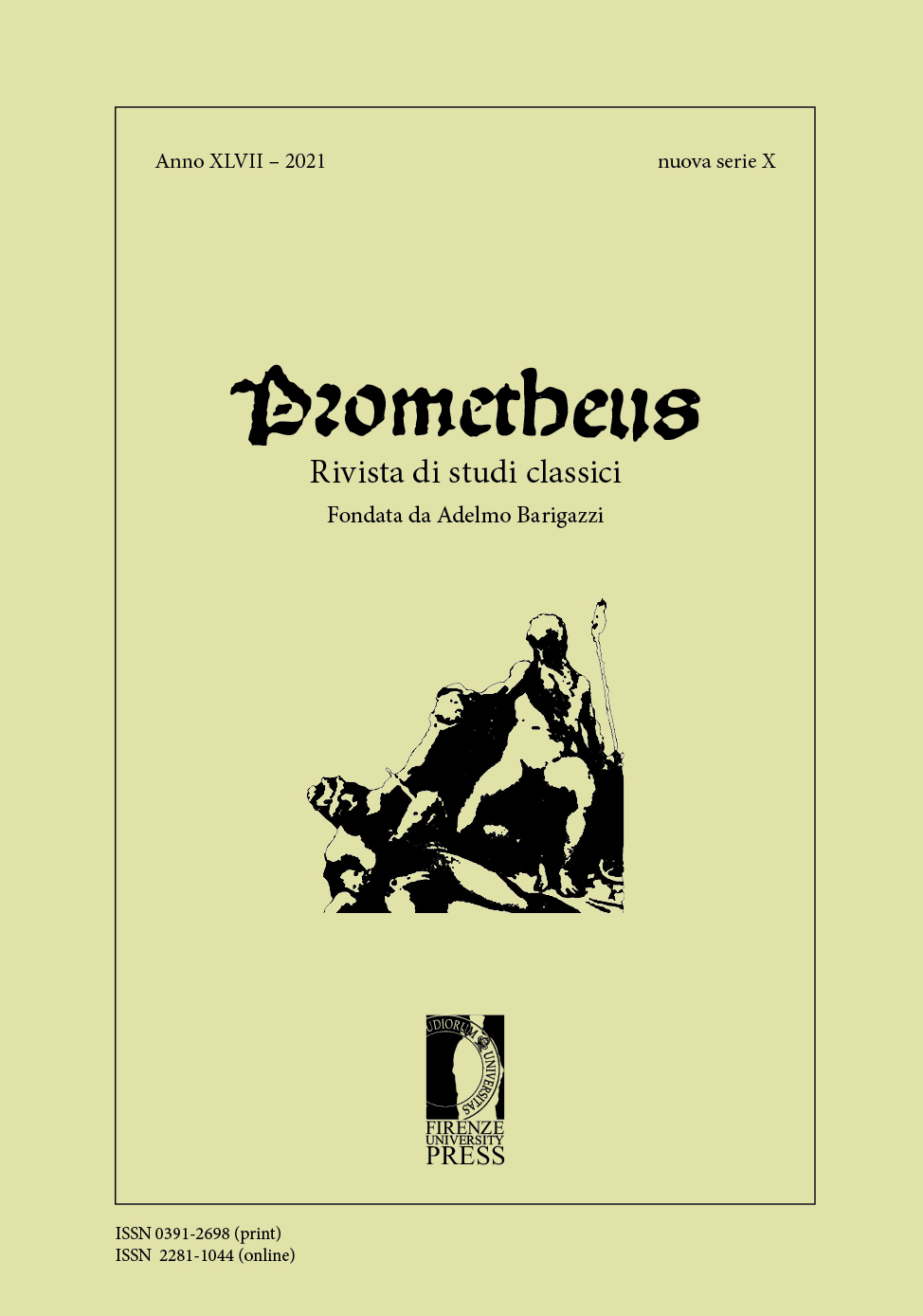 The article attempts to reconsider the problems connected with line 18 of the first Einsiedeln Eclogue. It is suggested that not only the notoriously problematic verb in line 17, but also the situation described in line 18 still remains unexplained: while inspiring one of the competing shepherds in a kind of poetic initiation, Apollo seems to be said to have ordered him to do something with a lyre, an obviously un-pastoral instrument in its associations. The reasons this lyre is referred to as “praised” are also not clear. The author of the article proposes to emend laudatam in line 18 to mandatam.