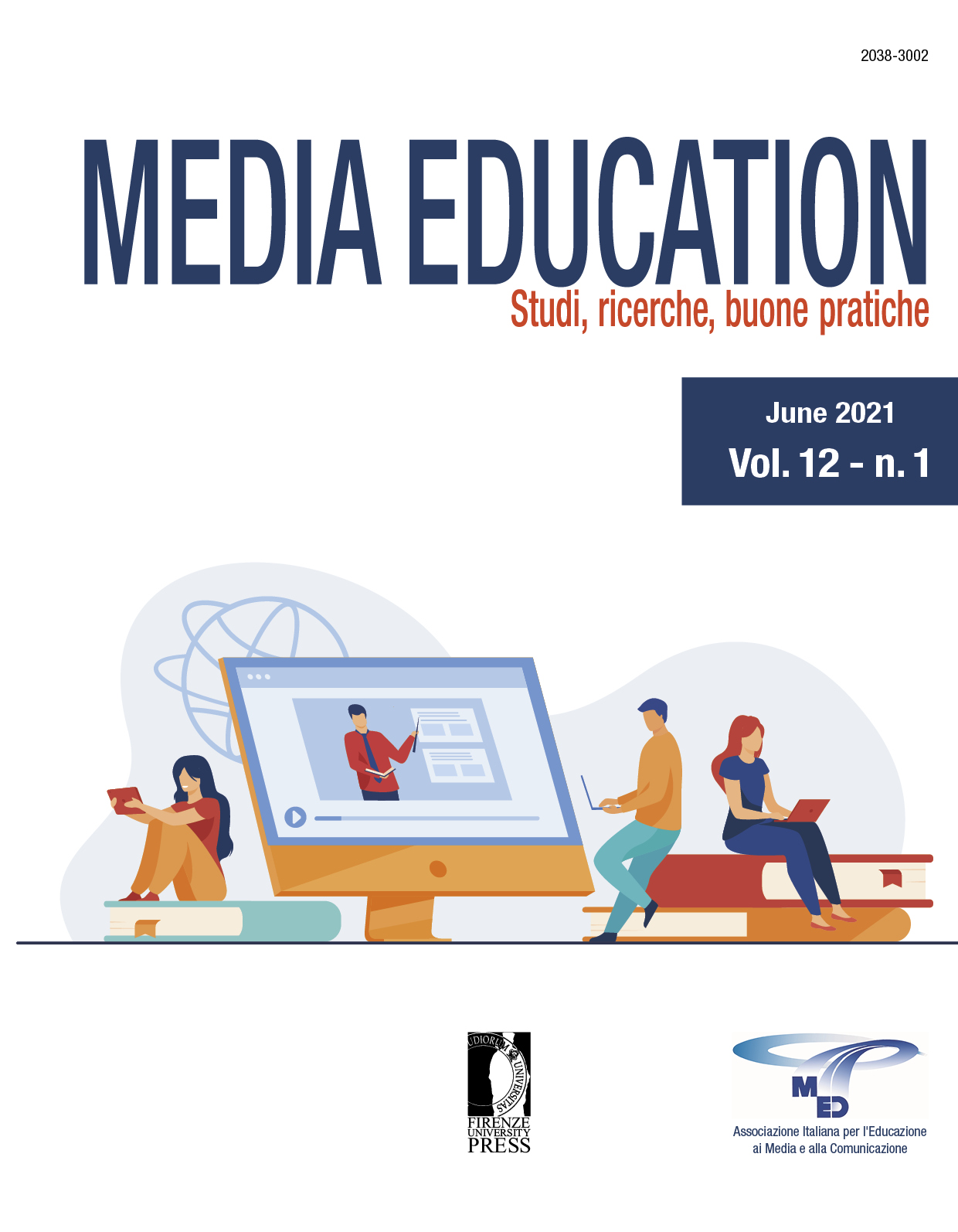 This work is licensed under a Creative Commons Attribution-NonCommercial-NoDerivatives 4.0 International License.

The Lumiere brothers, inventors of the cinematograph, did not think that it could be more interesting than a mere fairground attraction. However, at the beginning of the 20th century, the cinema was considered a medium of immense educational potential and it has been analyzed from multiple perspectives for its cultural value. Not only was George Meliés the first director to believe in the potential of cinema, simultaneously with the director Alice Guy, fictional cinema also began. Directors and theorists such as Griffith or Eisenstein, Riccioto Canudo, Henry Agel, Guido Aristarco, or André Bazin demonstrated the importance of the language of cinema from a practical perspective. The main objective here is to collect some of the most significant experiences in film pedagogy in the Spanish context, and discover with them the meaning and the sense of delving into this field and its importance in the real context of the screens that nourish the digital environment multimedia and transmedia. From the first film clubs, university experiences, pedagogical associations/groups, and the creation of educational centers, to audiovisual literacy actions for groups at risk of exclusion. As an example of the educational potential of cinema in isolation contexts, we will outline a recent case of its application in penitentiary institutions.