“Foreign Woman, Do Not Look!” Spring in Egypt and Lesja Ukrajinka’s Confrontation with Orientalism 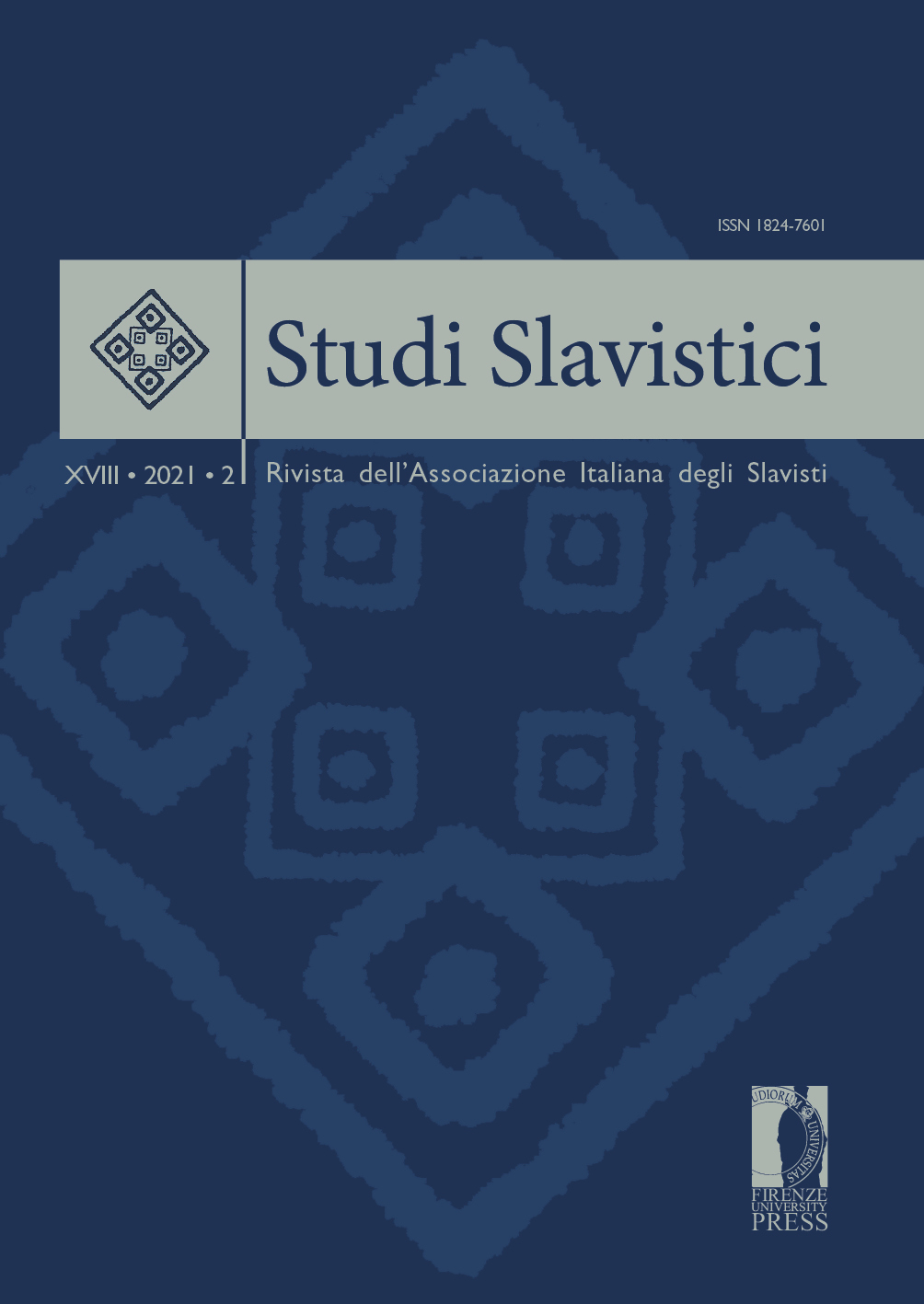 Lesja Ukrajinka, profoundly aware of the subalternity of her position as a Ukrainian writer and intellectual in a Russian imperial context, was sensitive to analogous predicaments endured by others similarly marginalised. The cycle of lyrical poems Spring in Egypt, composed in 1910 during her first sojourn in Egypt, expresses solidarity with colonially oppressed Egyptians. Yet most of these poems also articulate an Orientalist confidence in the capacity of a foreign observer to comprehend Egypt and to make judgments about its people. The exception is the cycle’s opening poem, Khamsin, which, as this article contends, formulates an insight into the contingent and fragile nature of European claims, in the spirit of the Enlightenment, to cross-cultural knowledge and, indeed, to objective knowledge itself.