A Visionary, a Victim and a Co-Traveller. Juraj Križanić in the Literary Writings of Ivan Golub

Mario Kolar is an assistant professor at the Faculty of Humanities and Social Sciences, University of Rijeka (Croatia). He currently teaches courses on Croatian literature from the 19th to 21st century. Besides articles, essays and reviews in journals, he has published three books: Nuspojave čitanja [Side Effects of Reading] (2014), Između tradicije i subverzije[Between Tradition and Subversion] (2015) and Izazovi čitanja [Challenges of Reading] (2018). In 2015 he won the Julije Benešić national Award for literary criticism. He is a member of the editorial board of the literary journal Artikulacije [Articulations] and the multidisciplinary research journal Podravina.

Gordana Tkalec is an assistant professor and the head of the Department of Communications, Media and Journalism of the University North (Croatia). Her main interests are media studies, social semiotics, reception theory and Croatian literature. In addition to various articles, she has published two books: Stilske osobitosti medijskoga jezika (Stylistic Features of Media Language, Sveučilište Sjever, 2014) and Uredništvo - koncepti uređivanja u preddigitalno i digitalno doba (Editing - Concepts of Editing in the Predigital and Digital Era, Sveučilište Sjever, 2019, coauthor Željko Krušelj). 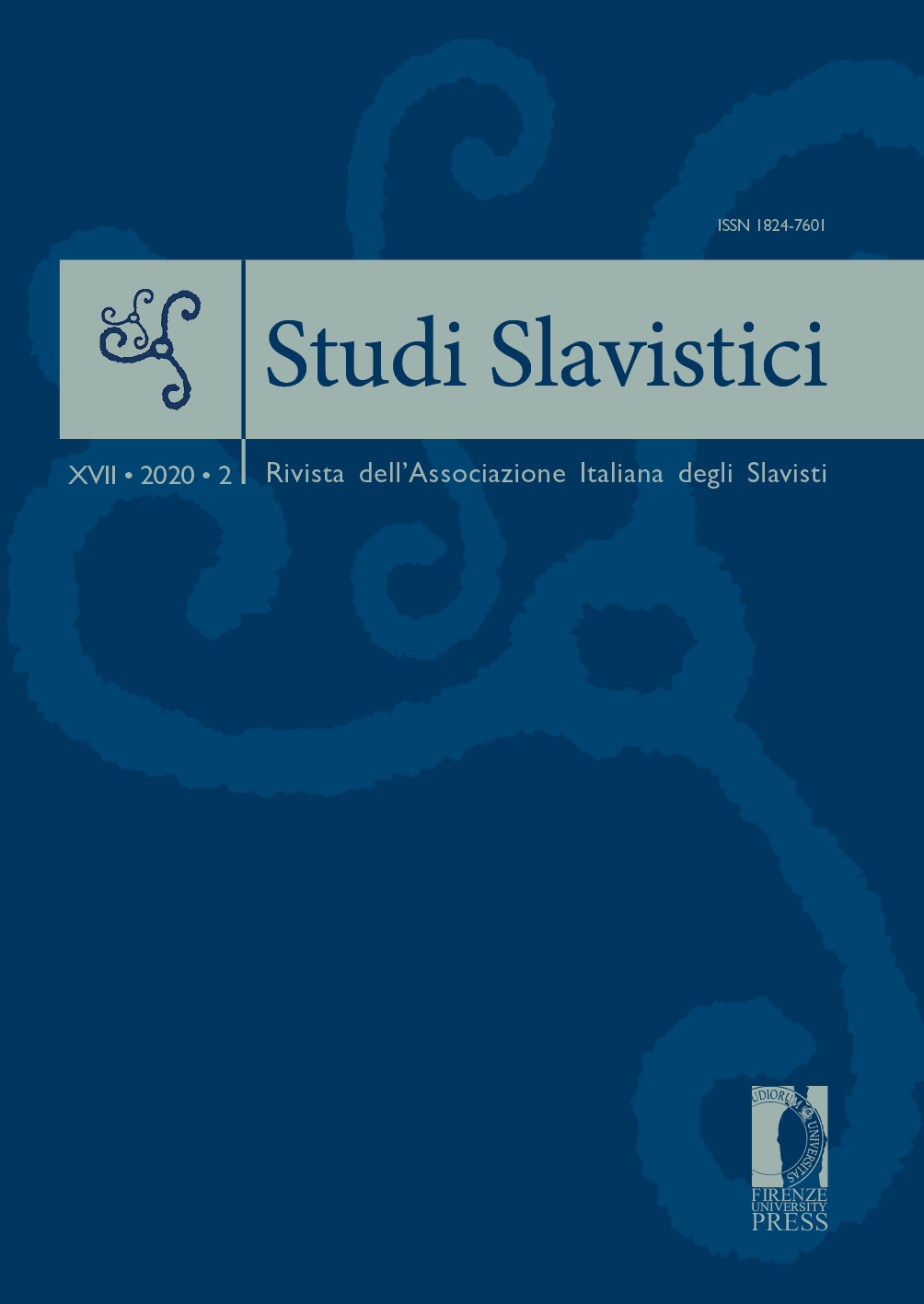 Juraj Križanić was a Croatian Catholic priest and polyhistor who believed all the Slavic nations belonged to a single ethnic family of peoples and wished for unity between the Catholic and Orthodox Slavs. In this paper, the life and traits of Juraj Križanić are observed through the prism of Ivan Golub who dedicated most of his opus to him, both in the literary and academic sense of the word. Križanić was not only a topic of scholarly interest for Golub but also a literary inspiration. He wrote an epic poem Strastni život (A Life of Passion), and a number of lyrical poems dedicated to him, one of which, Svi su tokovi jedno (All Streams are One) became famous for the fact that it was set to music. Golub also wrote a literary biography, Križanić, and a screenplay used in a documentary film, Svi odlasci Jurja Križanića (All the Departures of Juraj Križanić). Golub’s interest in Križanić, and the nature of his style that blends documentary elements and fictitious ones, are closely examined.