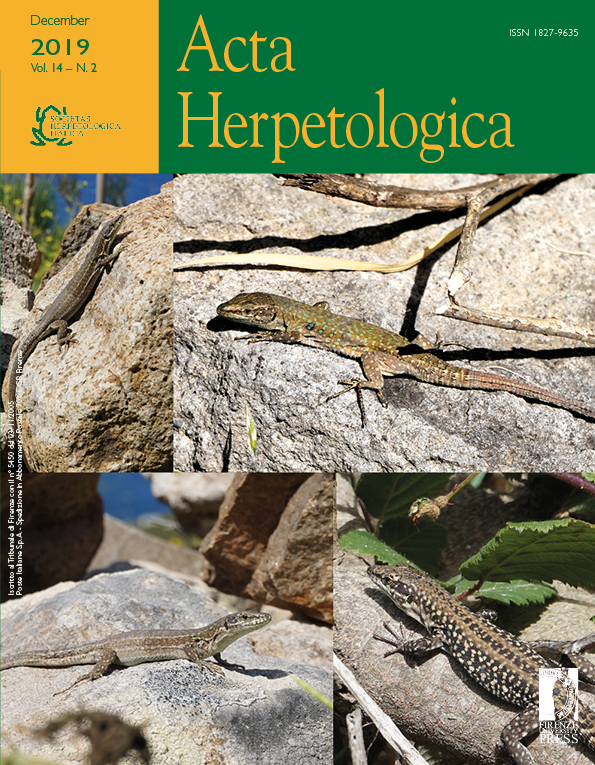 The Stripeless tree-frog Hyla meridionalis reaches its eastern-most European distributional limit in NW Italy, and specifically in the Cinque Terre National Park. Here for two consecutive years, we estimated tree-frog population abundance by call surveys at 24 sites. Data were analysed in the framework of N-mixture open population models based on repeated counts of calling males. The results obtained by this statistical approach were effective in estimating population size together with annual recruitment and survival. The tree-frog male population size remained constant between years and site abundance was inversely related with altitude. On the bases of these findings, our application of N-mixture models to tree-frog calling males was successful and is a promising cost-effective method to obtain long-term monitoring data on this species over large geographic areas.