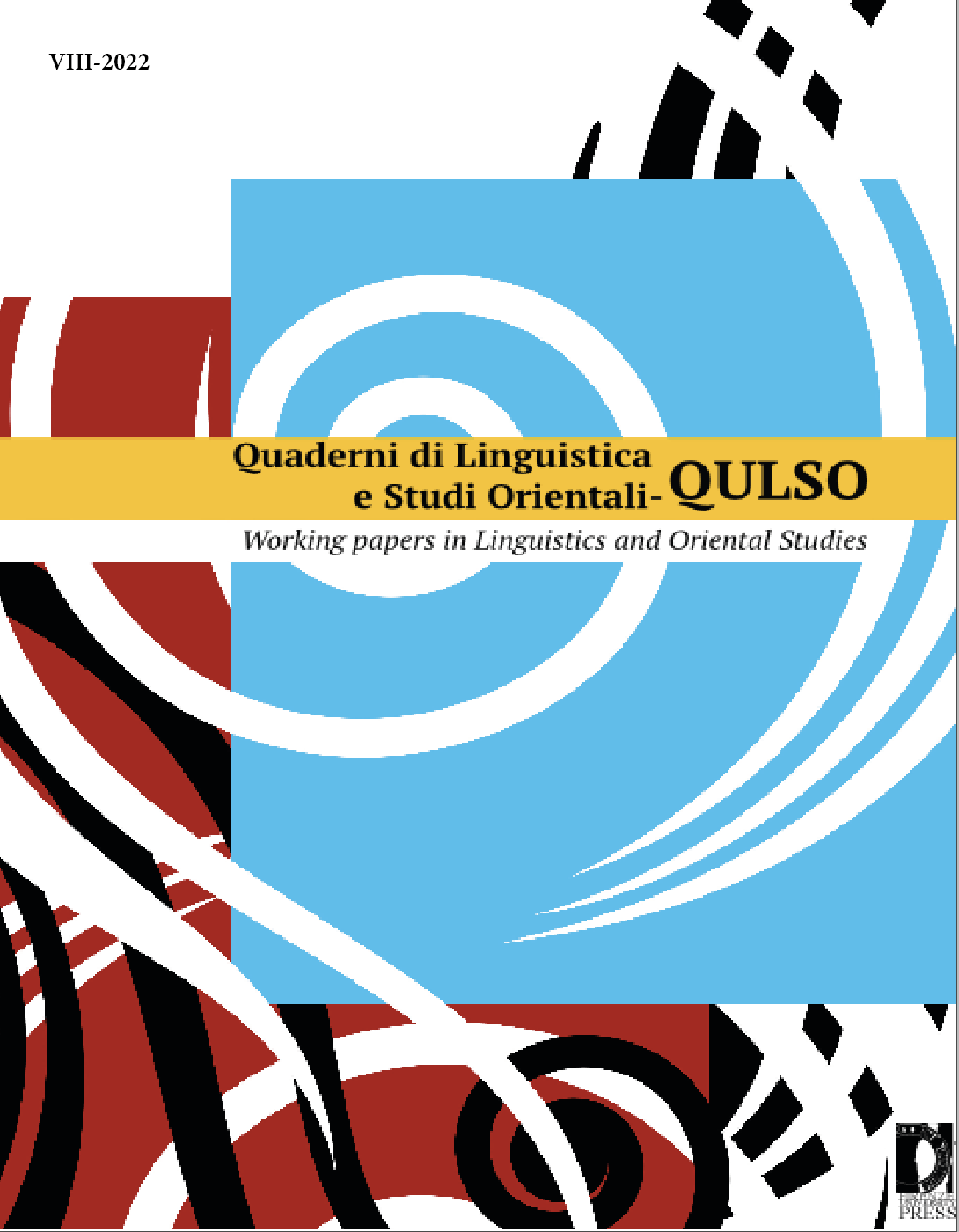 This paper attempts to develop a unifying analysis of the distribution of relativizers in English and Romance by building on Richards’ (2010) “Distinctness Condition”. The distribution is argued to be best analyzed under the Strong Minimalist Thesis (SMT) as a constraint holding at the Sensory-Motor (SM) interface against the multiple realizations of occurrences of the same feature. However, Richards’s account faces some empirical difficulties, which I attempt to resolve by adopting a different set of assumptions than Richards’. I assume that the locality domain relevant for the computation of Distinctness, EXT, includes the whole phase (Bošković 2016), rather than only its complement, as in standard Phase Theory (e.g., Chomsky 2001). Moreover, building on Richards (2010), I argue that Distinctness in Romance (and in English, to some extent) is sensitive to φ-features alongside categorial labels. I further extend the analysis to cover the distribution of “complementizers” under their treatment as DPs (e.g., Manzini and Savoia 2003; Kayne 2014). The observed intra- and cross-linguistic distribution of relativizers is thus captured at SM, upholding SMT.