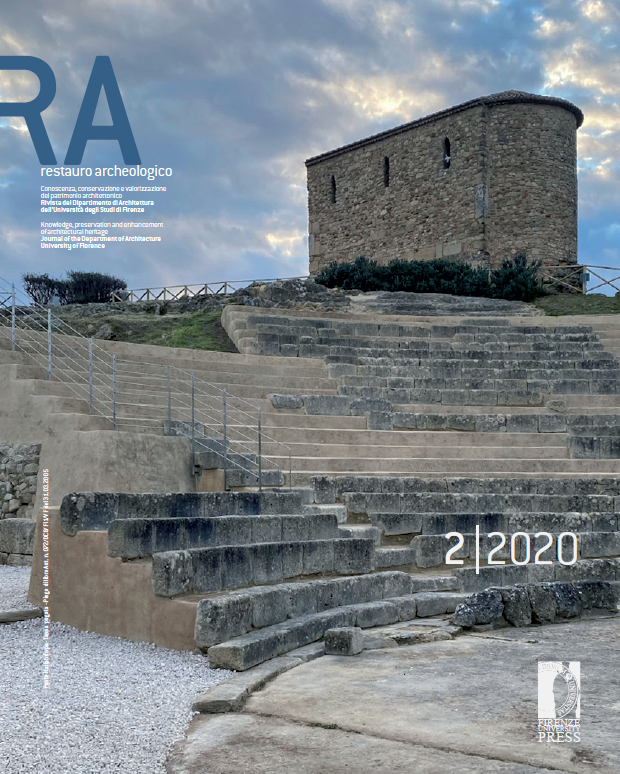 In 1954 the architects Roberto Pane and Ezio De Felice were commissioned by the Caserta Provincial Tourist Board to draw up the restoration project of the medieval village of Casertavecchia. After some modifications were made, in 1961 the project was financed by the Cassa per il Mezzogiorno. The plan was not limited to the restoration of the architectural emergencies, such as the cathedral of San Michele Arcangelo, but it involved the recovery of the medieval building fabric and the disused castle. Unfortunately, the intervention was only partially achieved due to lack of economic resources and so it has been deprived of its organicity. At the time of the plan of Pane and De Felice, the castle was not restored because it was covered with vegetation and debris. Only from the mid-1980s to the present day, many structures of the castle have been restored but still a destination has not been established for the covered hall and for the external areas of the building. Taken together, the urban renewal of the medieval village and the architectural restoration of the castle cannot be considered satisfactory and it is hoped that in the near future new interventions will be carried out with a scientific method.