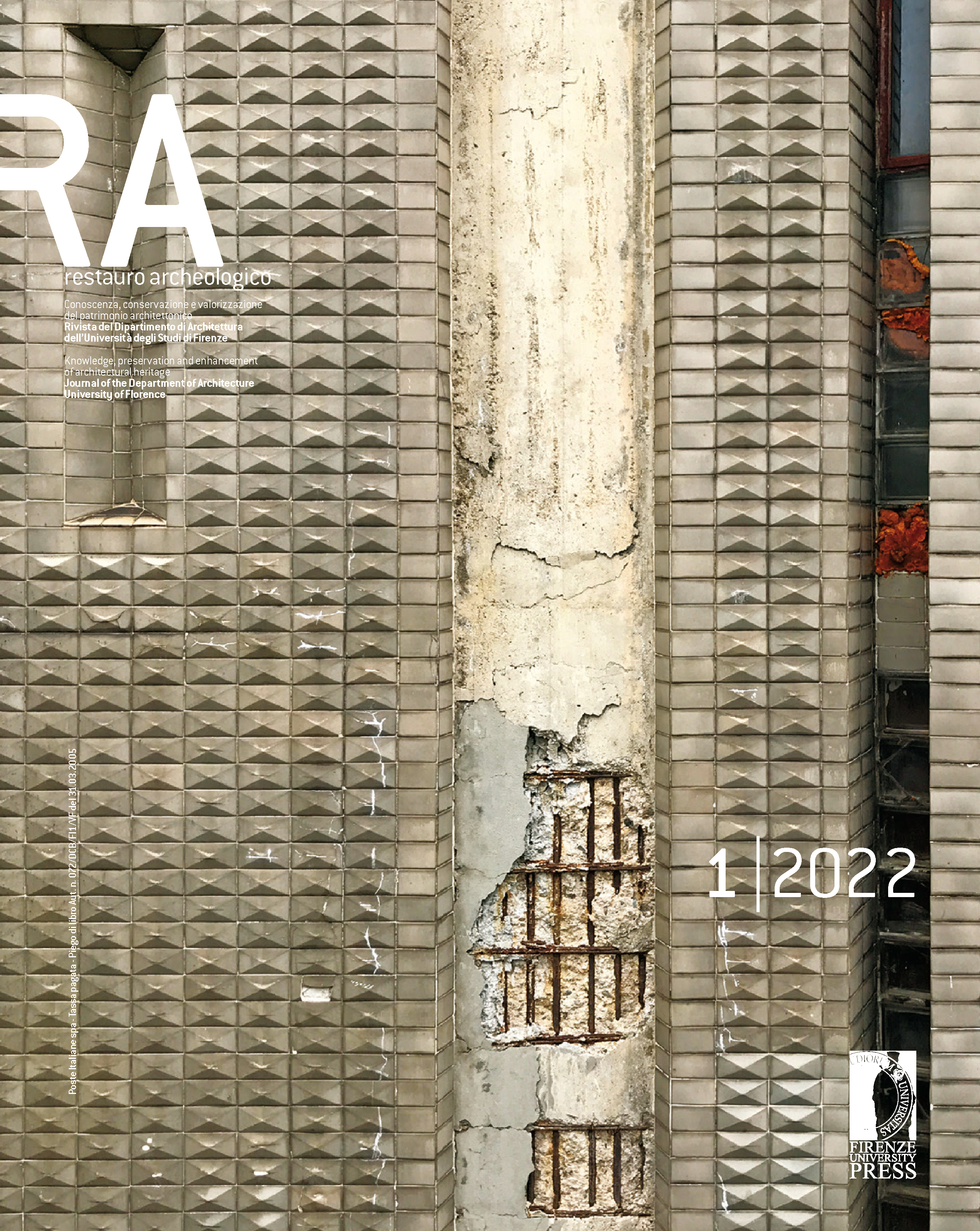 In 2019, during the centenary of De Carlo’s birth, Massimo Cacciari spoke about immaterial architecture as a possible new frontier of architectural research of our time. During the Cold War, new networks were created in Italy, beyond national borders, based on international dialogues and artistic collaborations. After the analysis of some phenomena that characterized the Cold War and the creative processes of architectural production in the twentieth century, this research describes some projects and writings of Giancarlo De Carlo and Vittoriano Viganò. The contribution outlines the influence of Cold War policies on the works of these Masters under the banner of two slogans: “Anarchist Architecture” and “Interrupted Sign”. According to these aspects, it is possible to emphasize the presence of a root of architectural design that tends to the formal disintegration of architecture.