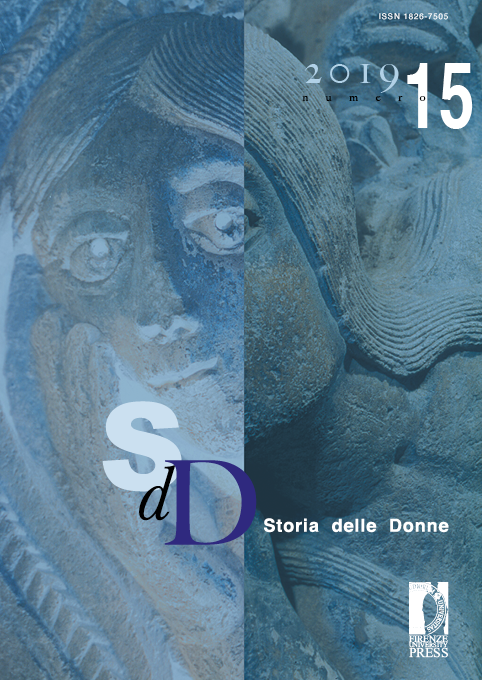 The article takes into consideration women’s magazines published in French-speaking Africa during the colonial period and immediately after the Independences. In addition to offering an overview of the more or lesser-known publications (in particular «Awa: la revue de la femme noire»), it focuses on some prejudices that have so far prevented us from considering the French-speaking African women’s press as a fundamental element to understand the international feminist planetary movement. The careful reading of «Awa: la revue de la femme noire», made available thanks to the digitization and online publication of all the issues, shows in fact avant-garde positions, dissidents, and active participation in a cosmopolitan community that, in the Sixties and Seventies, had much to say to our contemporaneity.