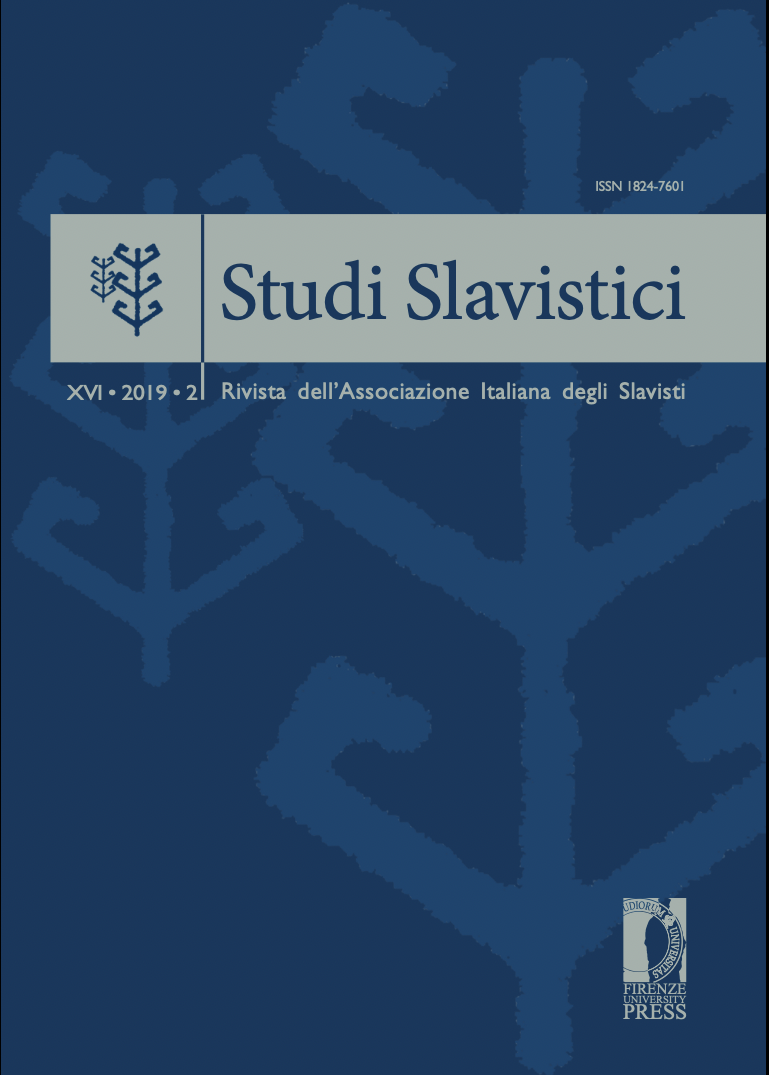 This article looks at Aleksej Kručënyx’s poem “Vysoty” (Heights). Consisting entirely of vowels culled from the Church Slavic version of the “Symvol Very” (the eastern Nicene Creed) the poem has been traditionally examined as a prime example of the transrational expression (zaum’) of the Futurist movement. As such, analyses have tended to focus on the phonic and phonemic features of the poem with little attention paid to the relationship between the source text and the poem itself. Thus, “missing” or “transferred” vowels in the poem have often been regarded as mistakes or dismissed as the result of Kručënyx’s artistic whim. The paper therefore examines the poem in the context of its Church Slavic antecedent, concentrating on those places where the vowels of the poem diverge from those of the Creed. A close analysis of the apparent anomalies between poem and prayer reveals a sophisticated level of word-play that hinges on a complete understanding of the source text and the manipulation of the source vowels. Moreover, our research shows that in the broader context of the antipathy between the Symbolist and Futurist movements, each missing or transposed vowel constitutes a crucial hint for grasping a hidden significance in the poem and for understanding Kručënyx’s revamped statement of belief as a playful new literary “creed” that challenges the more “orthodox” literary tenets of the Symbolist poets.