Elena Yu. Ivanova, Doctor of Sciences in philology, is a professor at the Department of Slavic Studies at St. Petersburg State University (Russia). Her research interests are focused on the comparative grammar and syntax of the Slavic languages, Russian-Bulgarian contrastive studies, and the typology of the Balkan Slavic languages. She is the author of more than 200 publications and several monographic volumes including: Сопоставительная болгарско-русская грамматика (под ред. Ст. Димитровой) Т. 2: Синтаксис, Велес, София 2009; (co-authored by Alla Gradinarova) Синтаксическая система болгарского языка на фоне русского, Языки славянской культуры, Москва 2015.

Tsvetana Dimitrova is an assistant professor at the Institute for Bulgarian Language “Prof. Lyubomir Andreychin” at the Bulgarian Academy of Sciences. She holds an MA in Bulgarian philology from Sofia University and a PhD in general linguistics from the Norwegian University of Science and Technology. Her research is focused on corpus linguistics, historical corpora, corpus annotation, diachronic syntax, and lexical semantic networks. 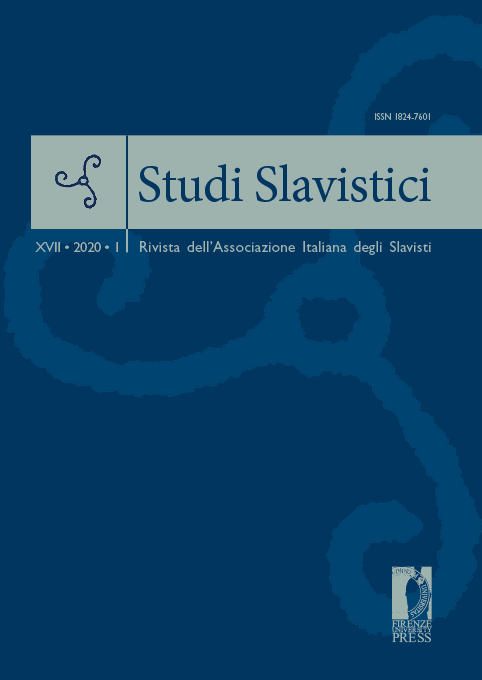 The article discusses the semantics and structure of the sentences introduced by the conjunction макар (although) drawing upon data excerpted from Bulgarian monuments dated between the 15th and 17th centuries. In this early period, макар was a newly introduced conjunction which later extended its use to become a widely used concessive conjunction in present-day Bulgarian. The study is based on data from a sample of texts that are part of the database of the Historical Corpus of the Bulgarian Language which can be consulted online (<http://histdict.uni-sofia.bg/textcorpus/list>). In the database, the conjunction макар is found in the Vlach-Bulgarian Charters and in two Early Modern Bulgarian damaskins (Trojanski and Loveški) as an independent conjunction and in the compound subordinating conjunctions макар (и) да, макар че, макар (и) ако, макар и като introducing predicative and non-predicative segments.

The most frequent variant of the compound conjunction formed with the particle да had the same syntactic and grammatical properties as the conjunction макар (и) да in present-day Bulgarian, especially with regards to the contact position of да and the verb. By the time this conjunction was established, the formation of да-constructions was already clear: the verb immediately followed да (the two were separated mostly by pronominal clitics and negation as in present-day Bulgarian), while other clausal constituents were placed between макар (и) and да (in earlier texts, да and the verb could be separated by other clausal constituents as well).

The study also deals with the semantics of the concessive макар-conjunctions. The data shows that in the period considered, the expression of concession was still at its beginning. Therefore, clauses introduced by макар could express not only the prototypical ‘causal concession’ as in the present-day language, but could also have other interpretations within the semantics of concession. We also observe that макар clauses had additional paratactic semantics within the hypotaxis.