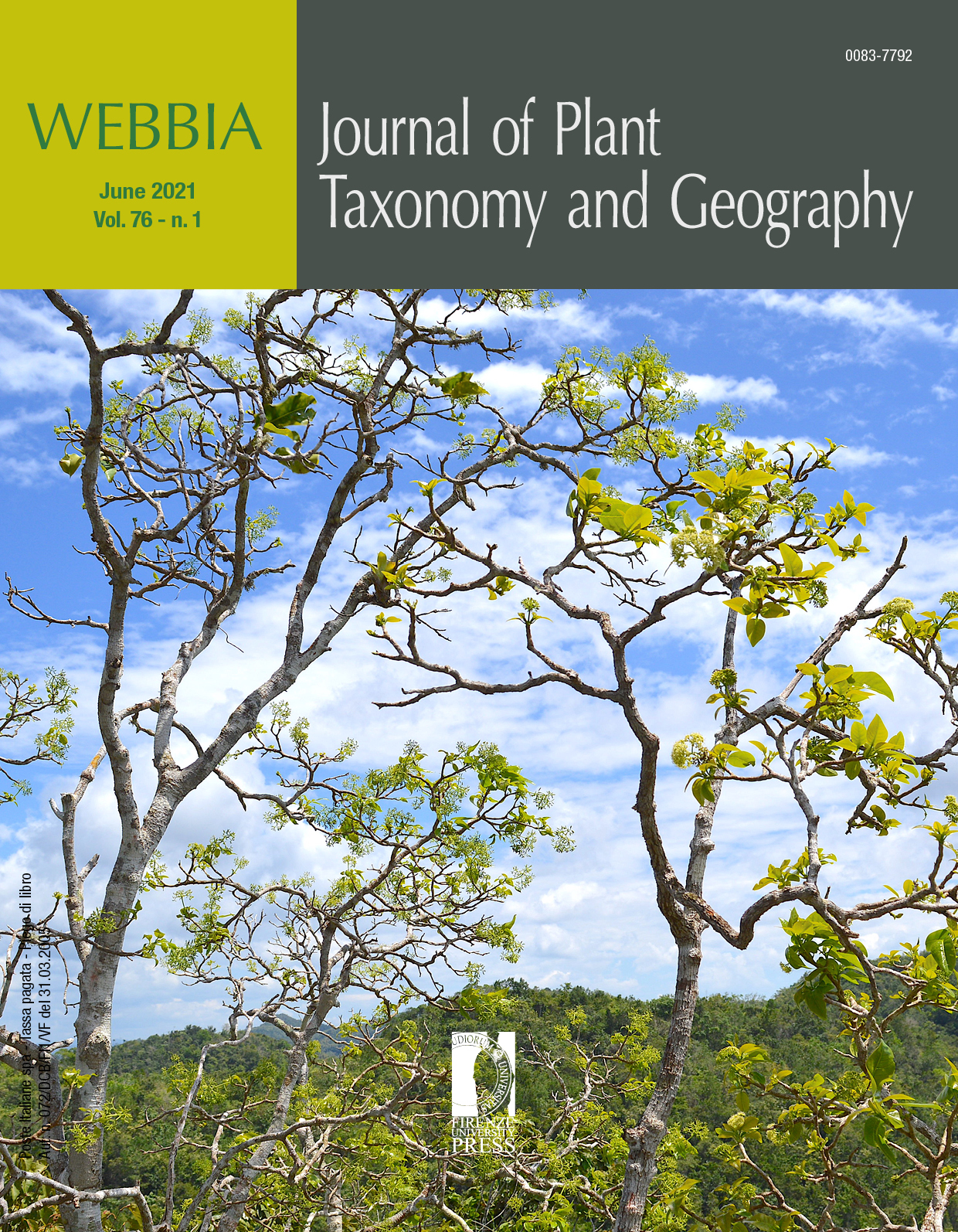 A new species of Homalomena Chamaecladon Clade is described from the Santubong Peninsula, Kuching Division, Sarawak, to where it is endemic, and compared with H. paucinervia from the nearby Matang Massif, and with H. atrox from Sri Aman, the two other most similar described species from NW Borneo. All three species are illustrated from living plants, and keyed-out.