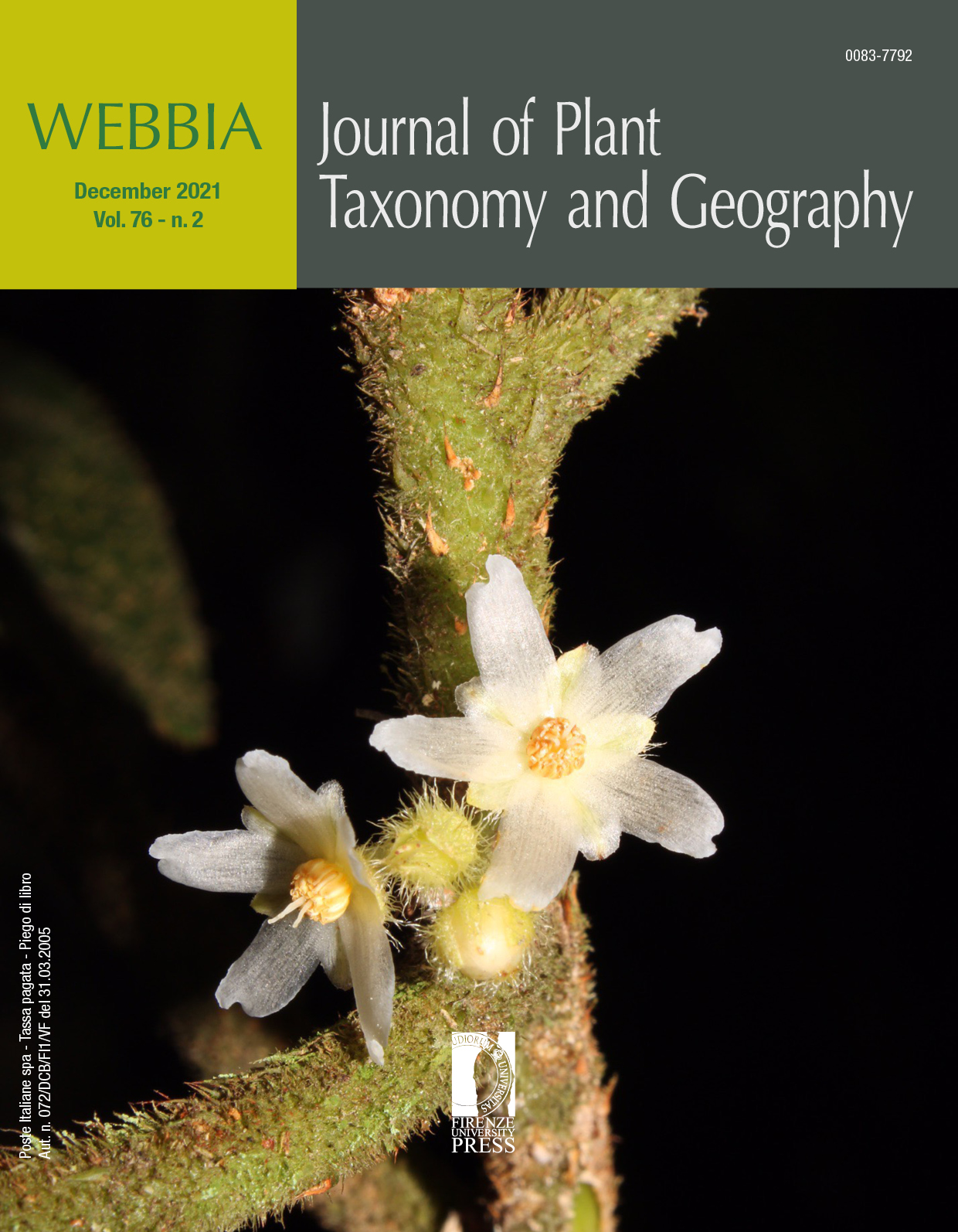 The present study examined the wood micro-characters of 18 species of the tribe Dalbergieae across 4 genera in Nigeria,  following previously described methods by other authors. The species are distributed across all geo-ecological zones of the country but more abundant in the southern area which is characterized by higher precipitation. Findings clearly showed that members of the tribe Dalbergieae have more generic/tribal characteristics than delimiting characters. The species have certain unifying characters such as diffuse pore porosity, simple perforation plates, oblique to orthogonal vessel transverse wall inclination, prismatic/styloid crystals, and non-septate fibres. Vessels were longest and widest in D. saxatilis, about 197.89x104.23µm. On the contrary, the shortest was observed in D. hostilis - 67.62 µm while the narrowest was in D. oligophylla (28.4 µm). While fibre length was highest in P. mildbraedii (331.22 µm±7.5) and smallest in D. saxatilis (0.69 µm±0.0), the ray cells were longest in D. saxatilis (185µm) and shortest in P. santalinoides (41.82µm) respectively. We confirm here that anatomical studies should not be neglected in plant systematics, even though molecular approaches have been the focus in recent times.