How much of morphological variability in pollen from genus Rubus L. might be explained by climate variability 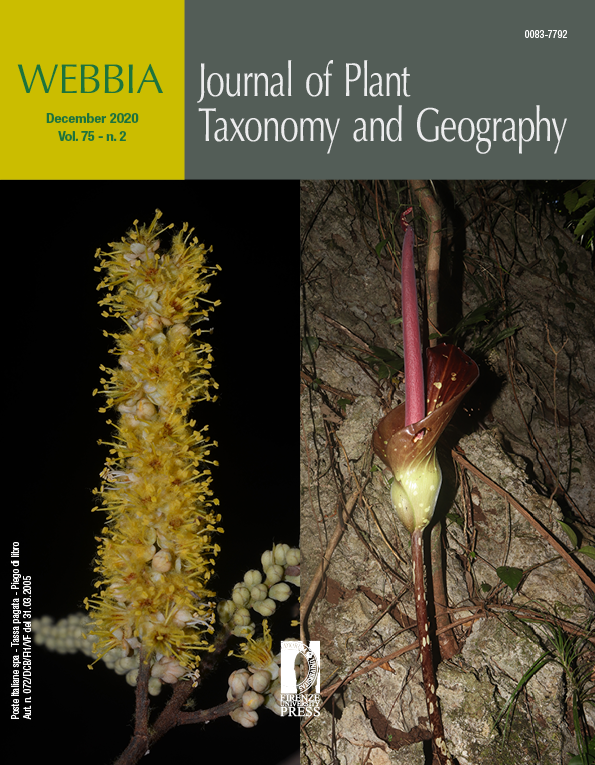 The aim of this study was to assess the influence of 19 climatic factors during flowering periods and taxonomic proximity on the morphological features of the pollen from the genus Rubus L., which comprises numerous species, often with small ranges of natural occurrence.. It was hypothesized that the pollen morphology would be driven more by the effects of taxonomic proximity  than by climatic variables, due to the conservatism of the pollen features, connected with a shared evolutionary history. The analyses revealed that climatic variability can explain an additional 2.5% to 14.0% of pollen morphology. The majority of the modelled pollen features were not correlated with the bioclimatic factors studied, except for the P/E ratio, which was positively correlated, and E, which was negatively correlated with PC3. However, most of the variability was explained by random effects connected with the taxonomic affiliation of the studied species to the genus Rubus L., which is very difficult in taxonomic terms. The study, therefore, showed how much additional interspecific variability in pollen morphology might be explained by the climatic variability of the species distributions.