Barcoding assessment of the Citrus species cultivated in the eastern Afghanistan 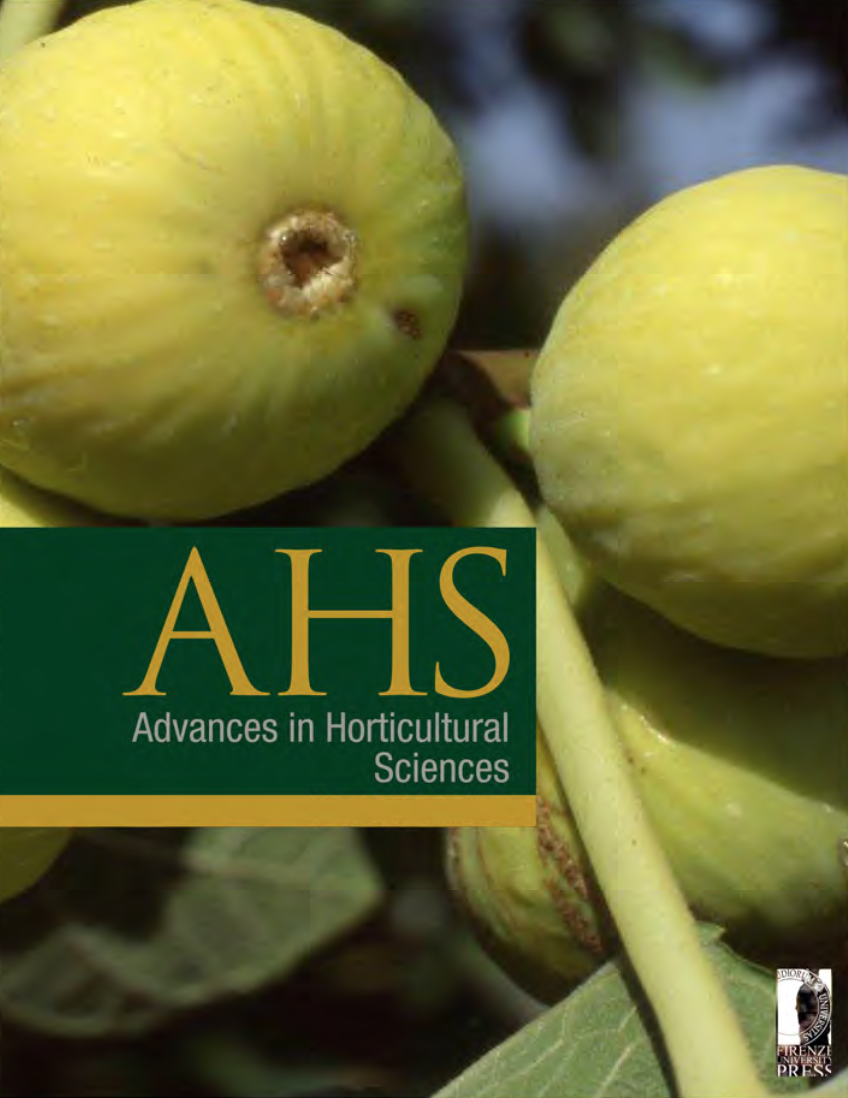 The establishment of a modern fruit culture in developing countries requests an accurate evaluation of the preexisting germplasm and its health status. This to prevent the possibility to introduce new germplasm which can be easily prey of the endemic diseases carried by asymptomathic host plants. Therefore, after the identification of cases of citrus plants affected by Tristeza virus, a survey of the germplasm cultivated in the Nangarhar valley and some nearby regions was run. The survey was focussed on the identification of the main Citrus species widely cultivated using barcoding analysis of conserved sequences located in the plastid DNA. The sequences of matK and rbcl genes did not show any discriminatory ability while the analysis of the the non-coding psbA-trnH intergenic spacer (psbA-trnH) showed a robust single nucleotide polymorphism (sNP) discriminating C. aurantium from C. sinensis in all analysed samples. These non-coding regions have no known function; thus, much of the variation may result from the spread of mutations unconstrained by selection. Because nucleotide variation in the psbA-trnH spacer region is high, mutational hot spots may be useful to detect species-level variations. According to our study, the afghan citrus germplasm belong to the C. aurantium species which is commonly used in citrus culture as a rootstock. In Afghanistan it is widely cultivated for fresh consumption, without topworking with selected varieties and this may be the reason why symptoms are often mild and cultivation can be anyhow carried on.