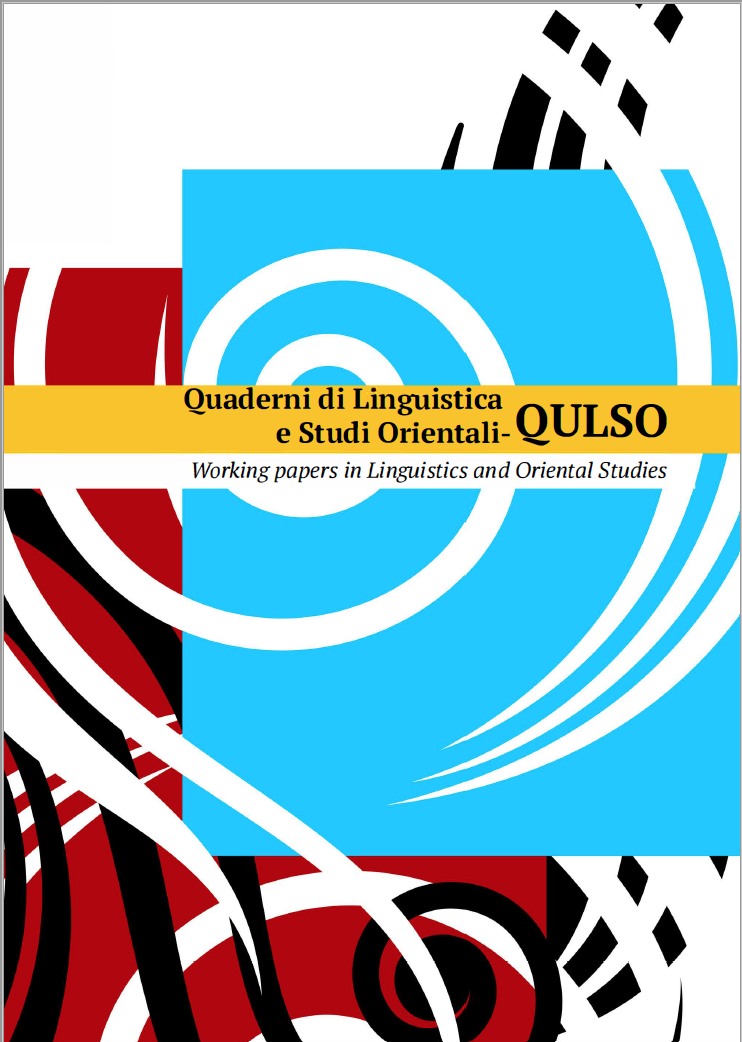 It is reported to be uncommon for a language to display phonological contrasts between simplex and geminate obstruents: Italian and Japanese are among the few that do (Tsujimura 2007; Davis 2011). It is even less common for languages to display a phonological contrast of this kind in word-initial position. In this contribution, Sardinian is shown to be one such language. Word-initial geminates are identified through a range of diagnostics and are given an analysis in terms of the CVCV Theory (Lowenstamm 1996; Scheer 2004).