The The lost canon. Social theory and social regulation from overturning to mirroring 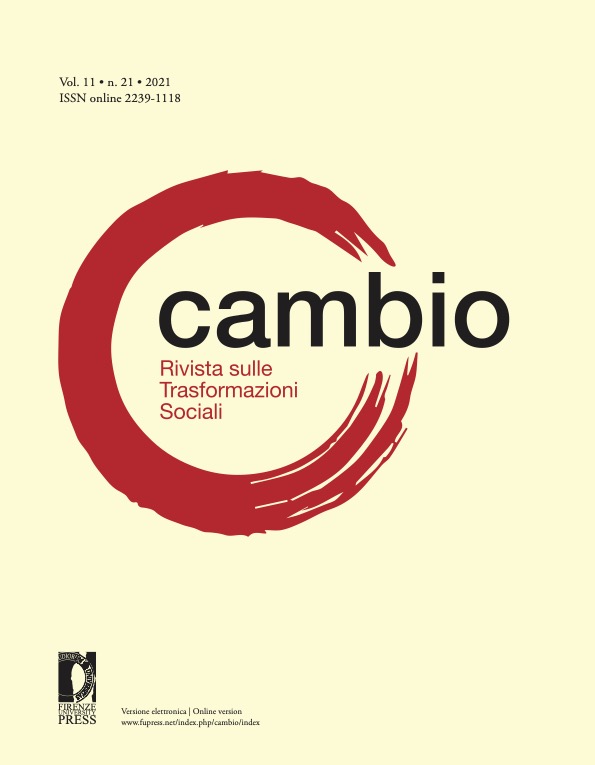 Facing the hitches of the neoliberal global turn, which first emerged with the 2008 financial crisis, social theory doesn’t appear able to provide an overall critical interpretation of the current regulation pattern and to imagine a different institutional regime, addressing the problems on the ground. This is an unprecedented situation. As we contend, social theory has always glimpsed well in advance the social system crises, assessing at the same time an alternative paradigm, thanks to a sort of canone inverso played against the coeval institutional regime: when a horizontal form of social regulation prevails in a given period, sociology adopts a knowledge paradigm based on the primacy of the vertical social dimensions. And vice-versa. This attitude transcends any conceptual content and mainly concerns the “form” of the theoretical building. In general, social theory opposed both the self-regulating market regime of the nineteenth century, and the following state-centered regime of the twentieth century. Sociology has found its raison d’être in this kind of critical monitoring towards social regulation. What happens today is that the dialectic between social theory and social regulation appears jammed. Evoking the case of the generative social action approach, the article shows that, contrary to the past intellectual seasons, the form of social theory “mirrors” the form of social regulation, instead of overturning it.