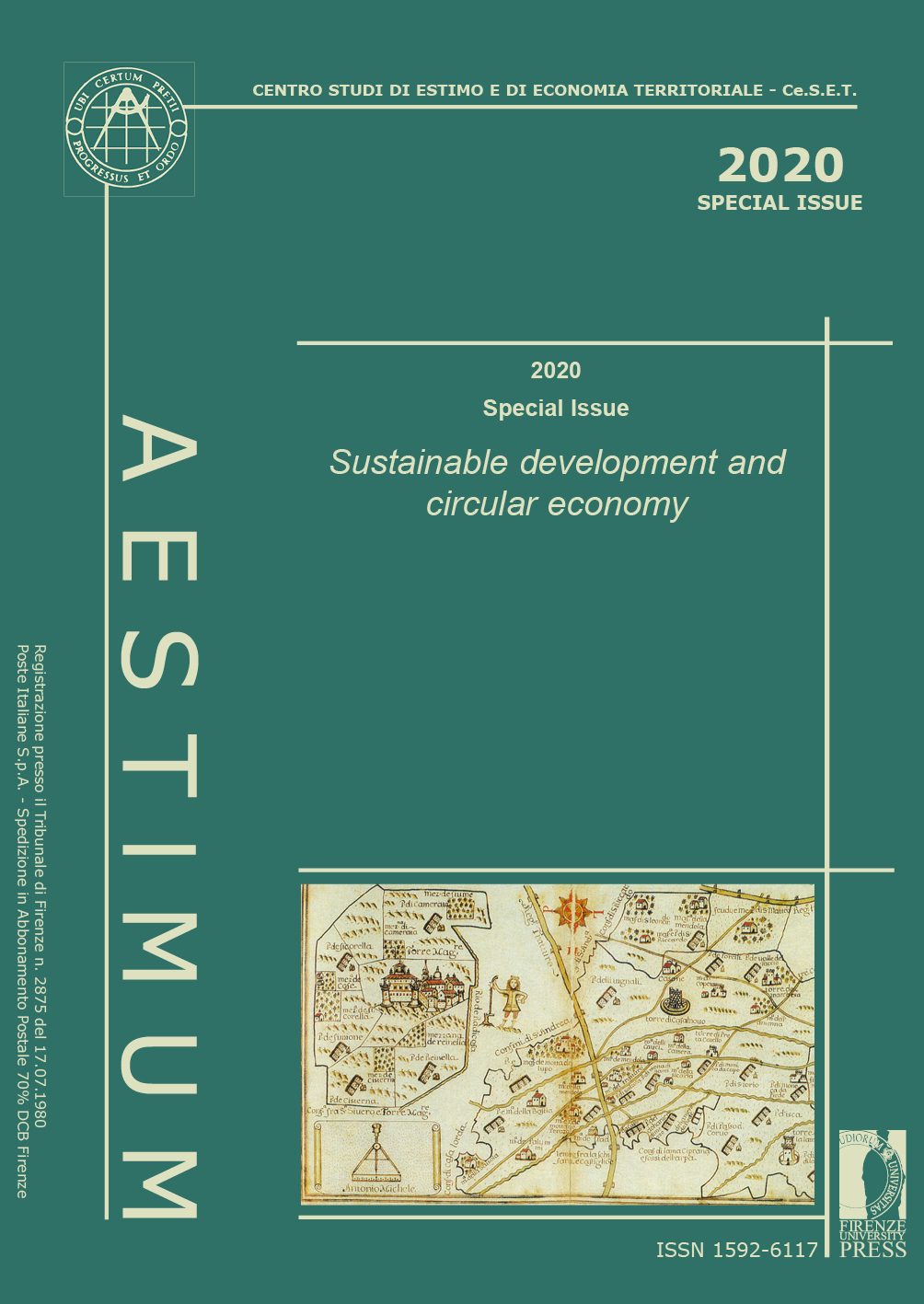 The issue of the Circular Economy is not a new issue to several countries, especially the developed ones. Here in Iraq it is considered newly introduced, despite the few attempts to establish projects that concern recycling most of them were doomed to fail, due to two main reasons: the first one is the financial and administrative corruption widespread in all departments of the country, the second one is the priorities of public spending. It is well known that Iraq was subjected to two major attacks, the ISIS entry attack in 2014 to Iraq. ISIS occupied about a third of Iraqi lands which resulted in a collapse in oil prices, as Iraq depends almost entirely on oil revenues in its budget which is the second attack. This made the Iraqi governments point public spending towards the priority of preserving national security and liberating Iraqi lands. Therefore, the circular economy project proposals were not considered a priority under these circumstances.