The effect of the media in times of political distrust: the case of European countries 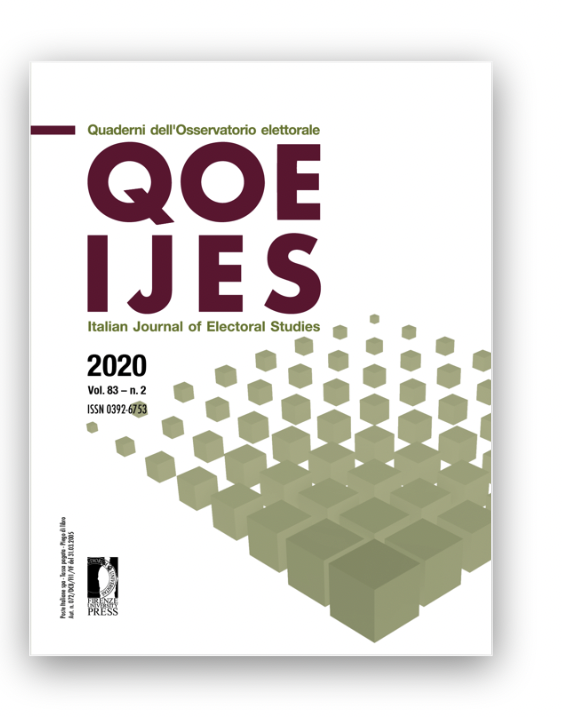 No study has yet explored the effect of all communication tools on political trust. Instead, studies on the media and their relationship with trust in political institutions have tended to focus on just a few types and have yielded contradictory results. This study aims to fill this gap, considering – on the one hand – television, the press and radio, and – on the other – the Internet and online social networks. Given that forms of media inevitably suffer from political choice as well as the political system, we analyse the effect of the media on public political trust. Based on pool data gathered by Eurobarometers (2014–2017) and multi-level regression techniques, it is possible to state that, of the various forms of media, the press and the Internet have a very significant effect on public political trust, as does media freedom.