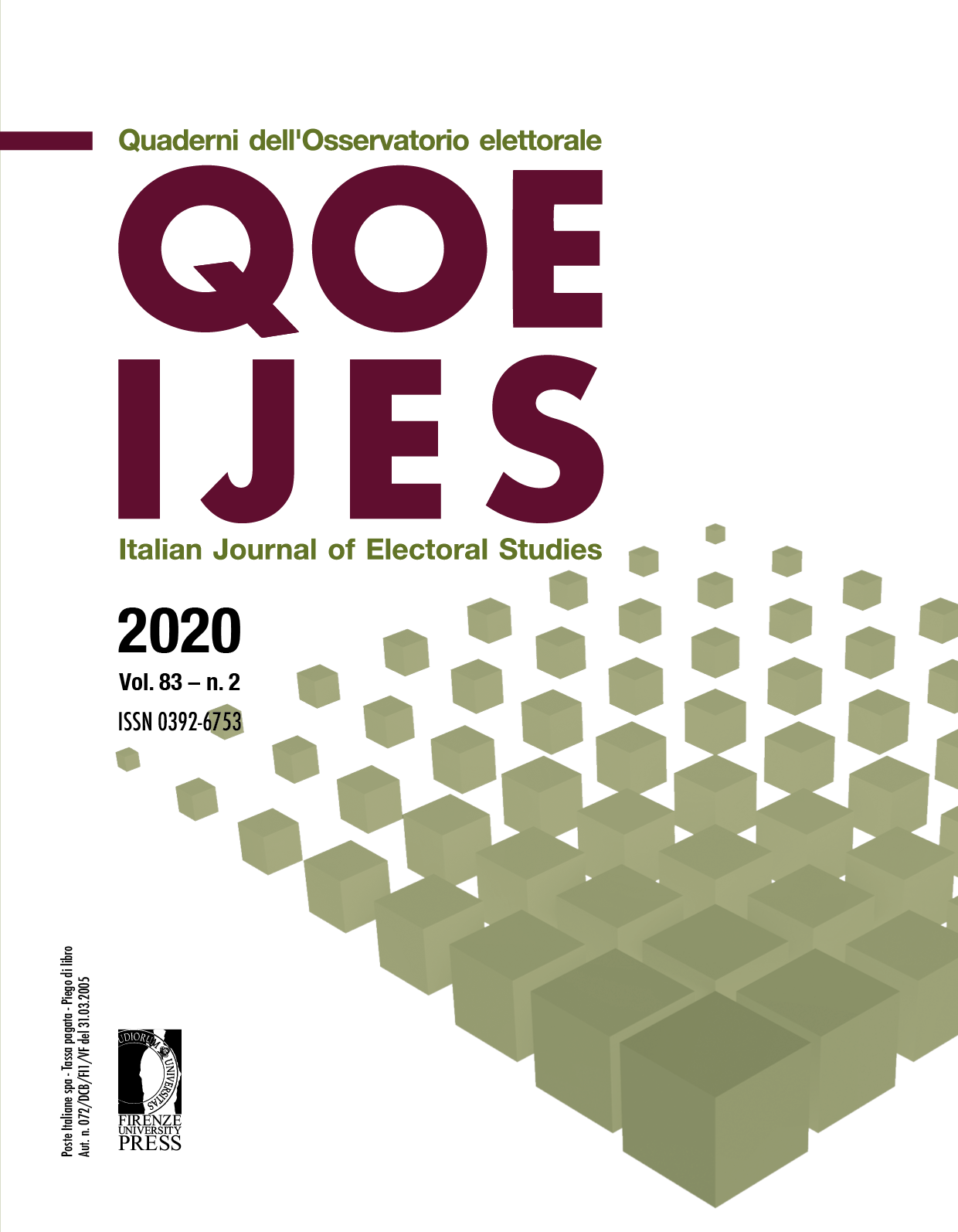 Euroscepticism has become more and more embedded both at the EU and national levels (Usherwood et al. 2013) and persistent across domestic debates (Usherwood and Startin 2013). This study presents an in-depth analysis of contemporary narratives of Euroscepticism. It first introduces its question related to understanding public Euroscepticism, following the British EU referendum campaign and outcome, to then present the established literature, and the analysis of the British case study. A survey run in Britain in May 2019 shows that, as already noted by Oliver Daddow (2006, 2011), Euroscepticism is very much identifiable in the traditional narratives of Europe as the Other. Context accountability (Daddow 2006) is still cause for concern in Britain and by assuming a more positive view of a European Britain (Daddow 2006) does not make the debate more informed. Images, narratives and specific issues to reform the Eurosceptic toolbox into a more neutral, but informative, instrument could be applied at the grassroots level, as the post-referendum demonstrations and manifestations have shown. British citizens are reclaiming their own European citizenship, and deconstructing existing Euromyths can be a first small step forward.