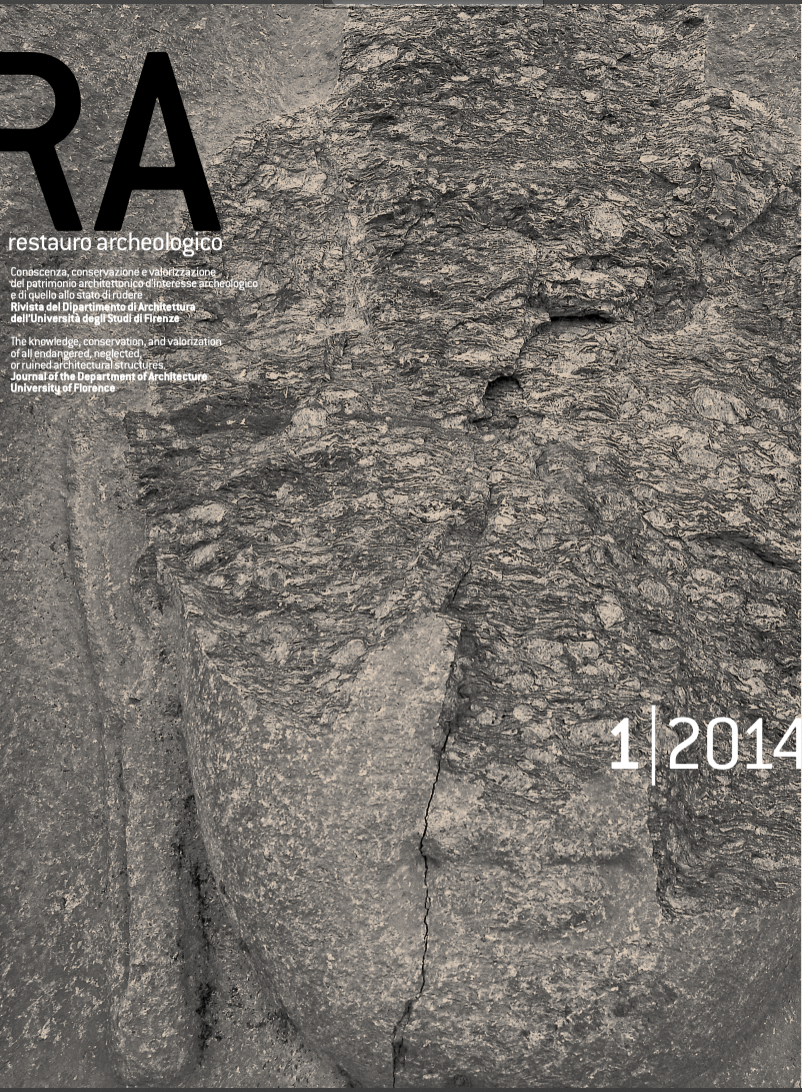 Ancient floors represent one of the most significant class of artefacts for illustrating the principles of a fruitful collaboration between professionals working on archaeological excavations. One of the principal reasons for such a synergy lies upon the interdisciplinary feature of the new season of studies on ancient mosaics, as is particularly shown by the most recent conservation interventions. Aesthetic and antiquarian approaches - which for a long time have resulted in lifting mosaic panels to be exhibited as paintings in museums - have been replaced by historical-conservative approaches aimed to the conscious restitution of the formal and historical features of the artefacts.
The expertise of the Soprintendenza archeologica toscana allows to provide a significant documentary evidence of the evolution of this approach, with examples spaninning from the 19th to the 21st century: from the so called “strappo a rullo”, applied the mosaics retrieved in the early nineteenth century, at Florence, in square S. Giovanni, to the increasingly numerous cases of preservation and valorization in situ of the last years.