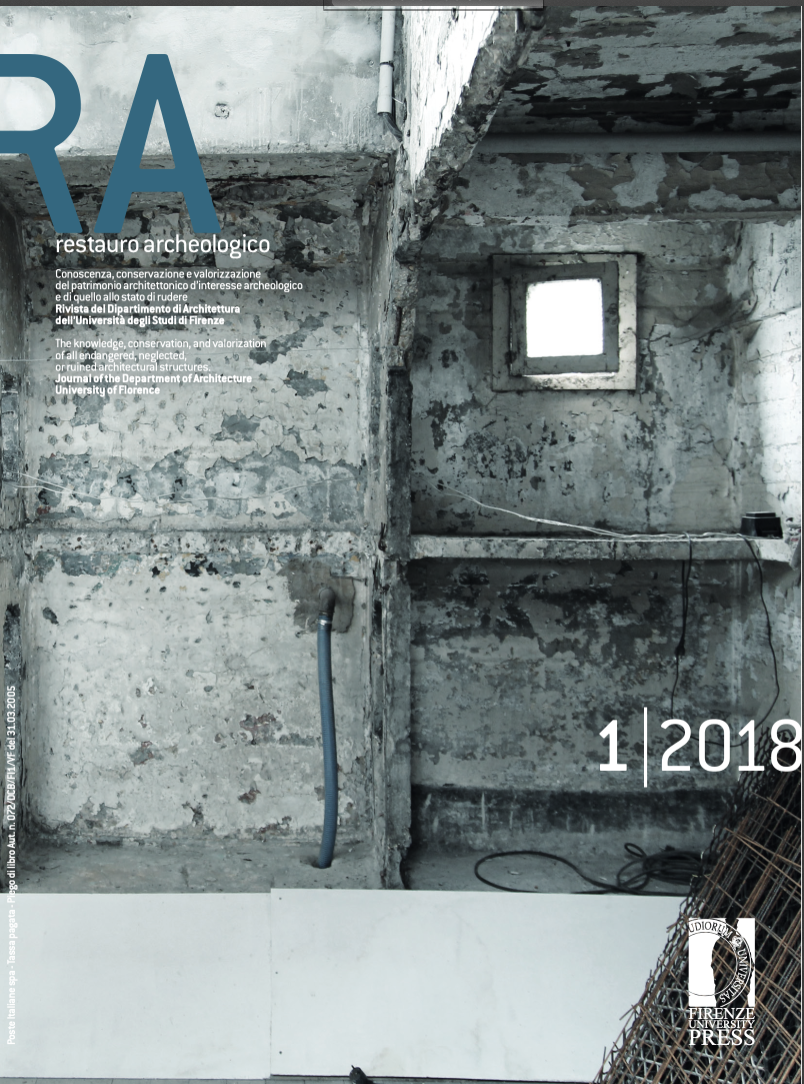 The archaeological complex of Baia, near Naples, can be considered as one of the most beautiful and meaningful archaeological sites in Italy. Over the centuries, Baia has undergone changing processes of different nature which have profoundly altered the place. Nevertheless the gulf of Baia, with the ruins still visible, has always been a wonderful set for painters and writers during their Grand Tour in the Italian lands.
When Amedeo Maiuri started his service at the Superintendence for Antiquities of Campania and Molise, in 1924, the activity of the Neapolitan office was almost entirely directed at the continuation of excavation and restoration of the archaeological site of Pompeii. But in the new archaeological emphasis of the decades between the two World Wars, the dissepping and restoration of the Baia complex, led by Amedeo Maiuri was undoubtedly a not yet well-known undertaking, which deserves to be deepened for the importance of the place and for the difficulties of its preservation.