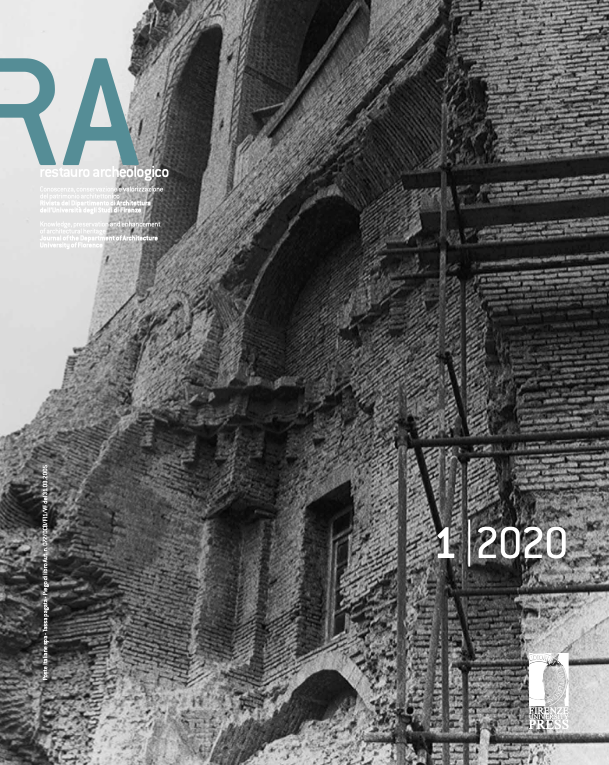 The archaeological excavations under the basilica of Saint John Lateran preserves important remains from the Roman era, domus and castra before the foundation of the Early Christian basilica, dated back between the first and second century AD, as well as some portions of the ancient Constantinian foundations. The archaeological complex has an extraordinary importance, with a complex stratigraphy, not yet fully explored.

What is required today, is a careful project reflection in terms of architecture and exhibition settings according to the principles of restoration to understand the historical reconstruction of the archaeological area.

The definition of the museum itinerary must respect the chronology of the various phases and show the principal archaeological materials to explain the historical events and the ancient setting of the Lateran area.

In fact, the current exposition, after the 19th century explorations, is the result of a series of temporary staging that was not supposed to be permanent.