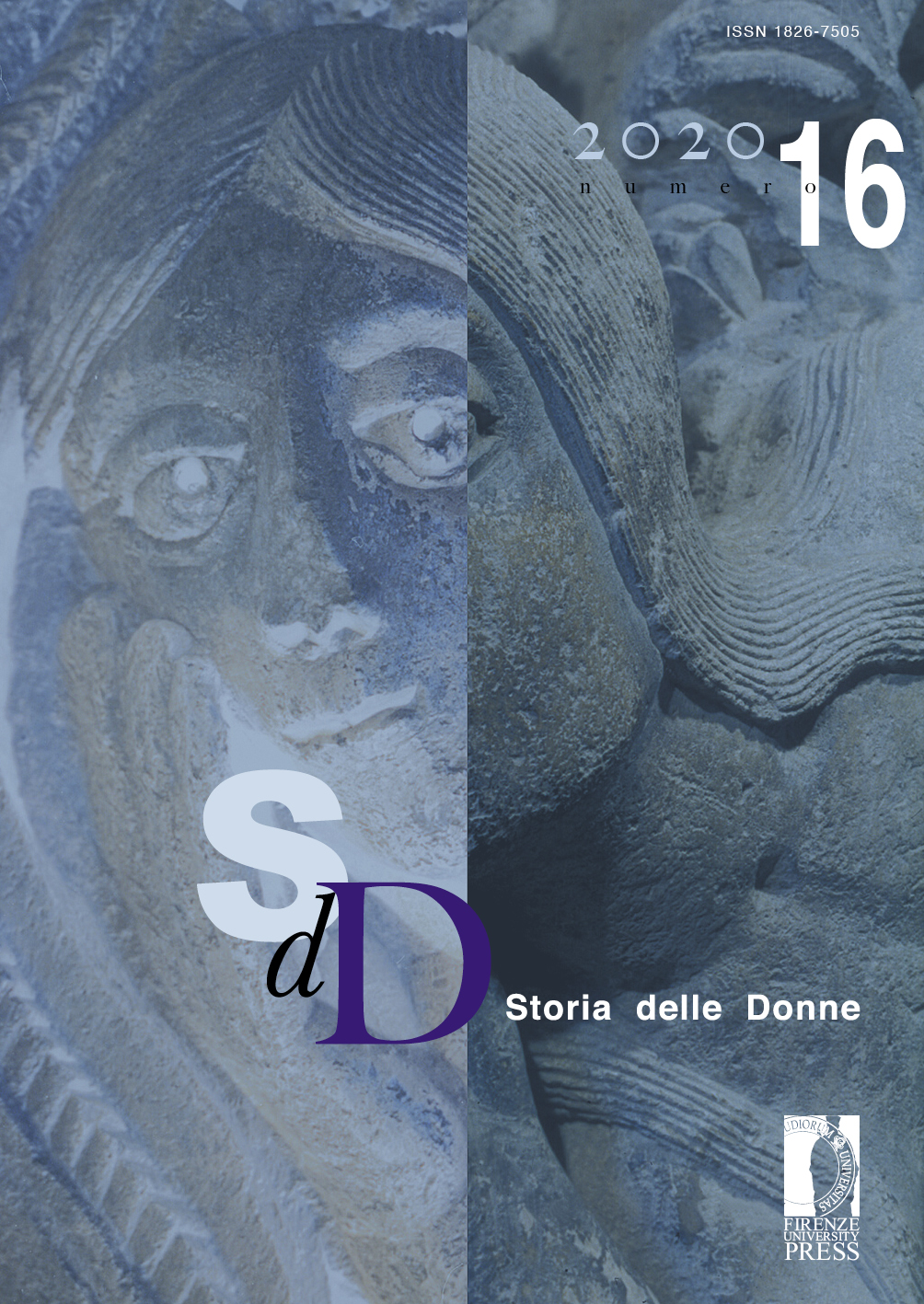 The hypothesis I advance in this article is that the character of Achilles in Heinrich von Kleist’s Penthesilea embodies the Object of desire of the female protagonist, the queen of the Amazons. By the word “Object”, I mean the interiorised and imaginary representation Penthesilea phantasises within herself about an otherwise unknown “thing” desired which finally takes the feminine features of a tender and harmless boy wearing crowns and garlands of roses, an “Achilles among the roses”, as it were – the word “rose” being both the anagram of “eros” and the emblem of the female sex. In the course of the analysis, I argue that this “mirage” of Penthesilea, the “thing desired”, is the projection of the “Thing itself”, maternal love, which, being unredeemedly lost to her, turns into a persecutory ghost. My understanding of von Kleist’s Penthesilea is not rooted in Freudian and Lacanian psychoanalysis, but both in the historical and political context in which the tragedy of the queen of the Amazon was conceived and in the transcendental and idealistic philosophy of the Subject.