Energy retrofit via Social Housing: a proposal from Solar Decathlon 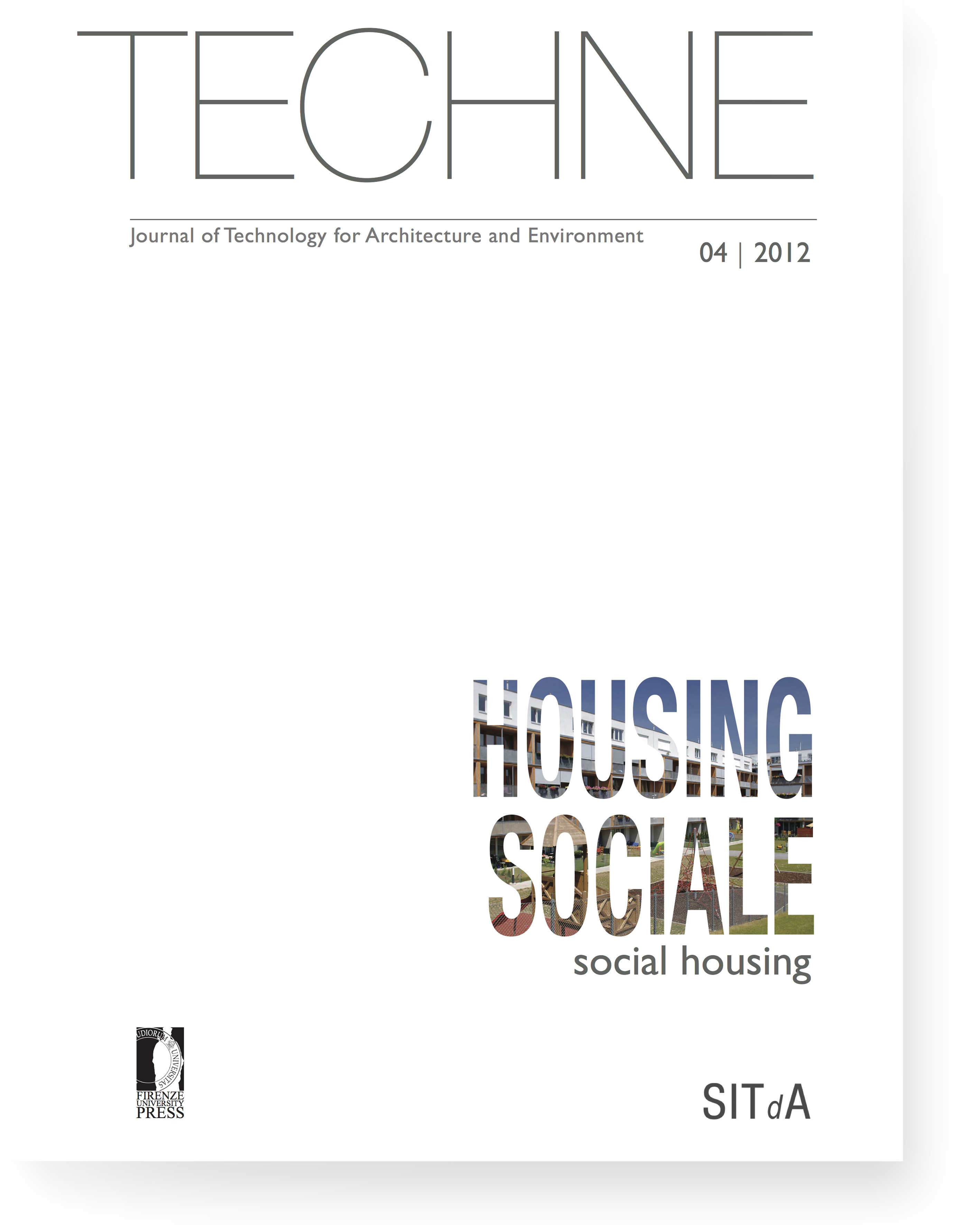 Solar Decathlon is an annual university challenge where nearly zeroenergy housing prototypes enter in international competition, through a series of ten tests. The contest aims for superior energy performance, high standards of interior comfort, architectural aesthetics, positive electrical balances, industrialisation, and contained costs and feasibility as a marketable proposal. Seven editions of the Solar Decathlon have been held, with a total of 140 competing proposals both realized and placed on the market, representing a notable pool of experimental research to be studied and evaluated for applications in social housing. After a consideration of the competition features, the article describes the prototype presented by City College of New York at Solar Decathlon 2011, Washington DC, as a proposal of an energy retrofit suitable for many urban buildings with flat roofs.
PDF