On Max Weber and Ethnicity in Times of Intellectual Decolonization 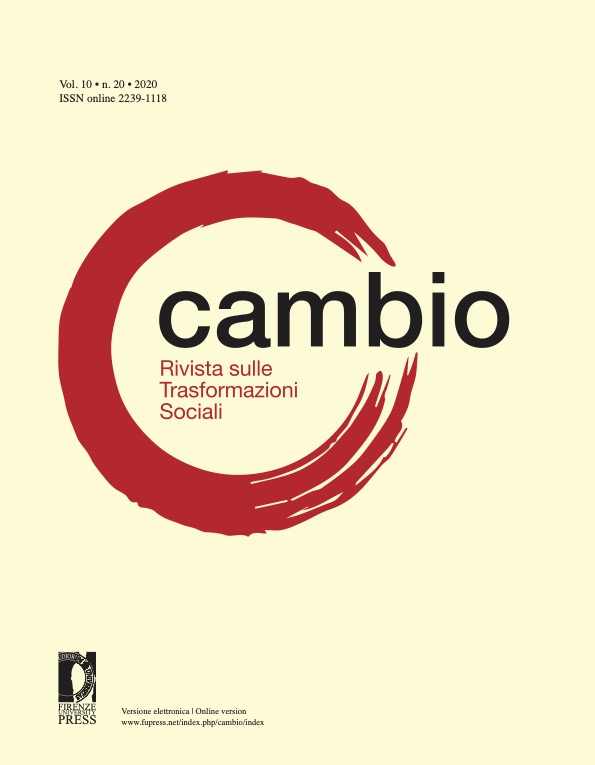 The past few years have seen a rise in attempts to decolonize curricula, pedagogies, classrooms and knowledge production. In this paper, I provided a six-step argument for reading and teaching Weber – among other scholarly writings – in times of intellectual decolonization. I argue that (1) Weber’s calls for scientific rigour and the prevalence of social causality over biological, culturalist or other essentialist interpretations, as well as (2) his uncovering of racist ideology embedded in social institutions are more relevant than ever. I then follow Weber in (3) theorizing the emergence of ethnic feelings of communalization as the outcome of unequal power relations tied to migration, conquest, and colonization. (4) This relationship of domination/subordination is conducive to a differential sense of self and dignity with members of majority and minority populations. (5) Based on Weber’s epistemology, these diverse “standpoints” need to be included into the curriculum as they contribute valuable pieces to the overarching puzzle of human knowledge. (6) Weber’s call for a strict separation of science and politics, however, prohibits political activism and “professorial prophecy” in the lecture hall or classroom. For Weber, the professor should not teach students what they should do, only what they may want to do.