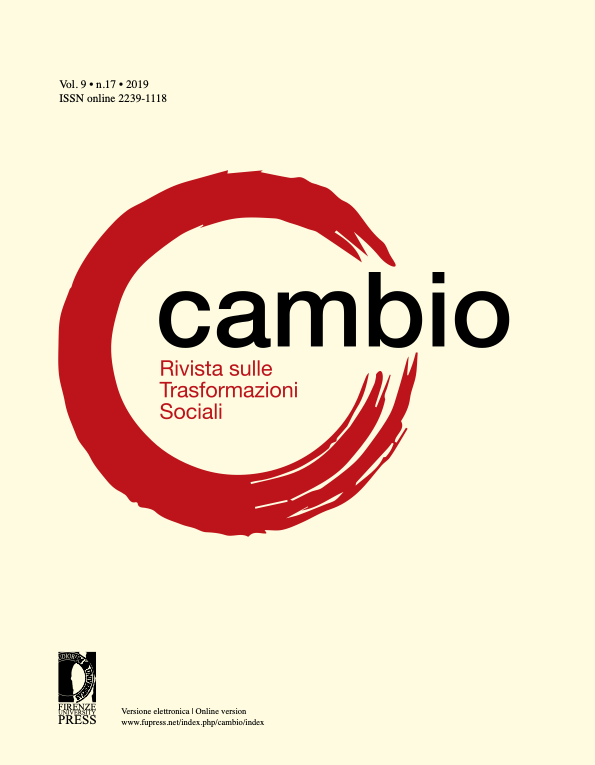 This work aims to understand solitude and isolation as a domination tool, as it was conceptualized and experimented in early XIX century prison reforms. Focus will be placed on French political thinker Alexis de Tocqueville’s critical reception of the French and Anglophone prison debates as well as on its field study of U.S. penitentiaries. As both a theorist and a political reformer, Tocqueville can be regarded as a key source concerning the philosophical path underlying the invention and early development of penitentiary systems. Tocqueville particularly stressed the importance of adopting convicts isolation as an essential step in order to accomplish a radical renewal of French prisons. His writings can therefore contribute to frame XIX century theorists’ understanding of «solitary confinement» and deprivation of mutual communication, as well as to analyze the different perspectives which distinguished the promoters of the various (and competing) forms of penitentiary solitude. Tocqueville’s writings on prisons, in turn, will be read through the interpretation of political thinker Roger Boesche, who interestingly evoked Tocqueville’s studies on solitude in prisons in order to draw a critique of late XX century consumerism.