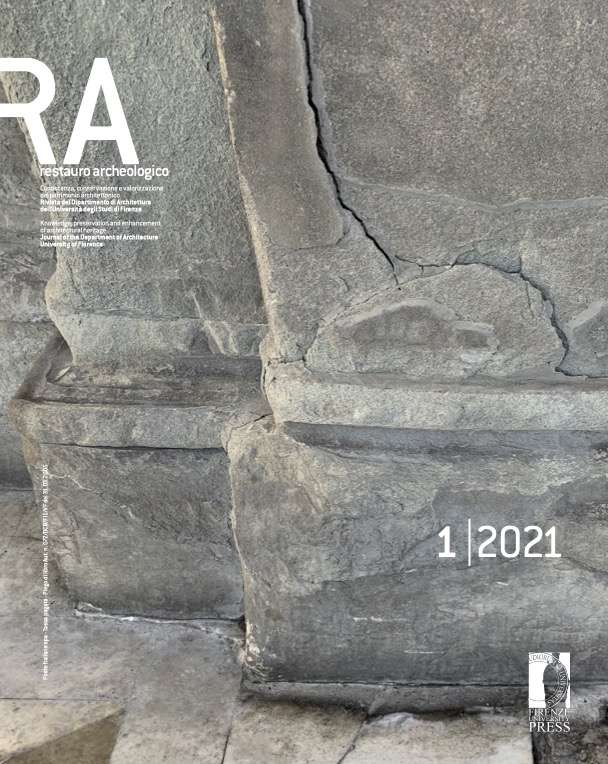 The article describes the geophysical analyses used to deepen the knowledge of the causes and consequent degradation phenomena present on the entrance loggia and on the Oratory of San Sebastiano in the Santissima Annunziata complex in Florence. The research highlighted the importance of the relationship between architecture and the environmental system in which it is inserted, especially between the environmental characteristics and the pathologies of the structure, and confirmed the cause / effect relationship between construction and urban drainage system. The preliminary studies conducted on the monument, and in particular the diagnostic campaign of the geophysical surveys, specified the characteristics of the ground on which the Basilica of the Santissima Annunziata rests and described the specific problems of the subsoil.