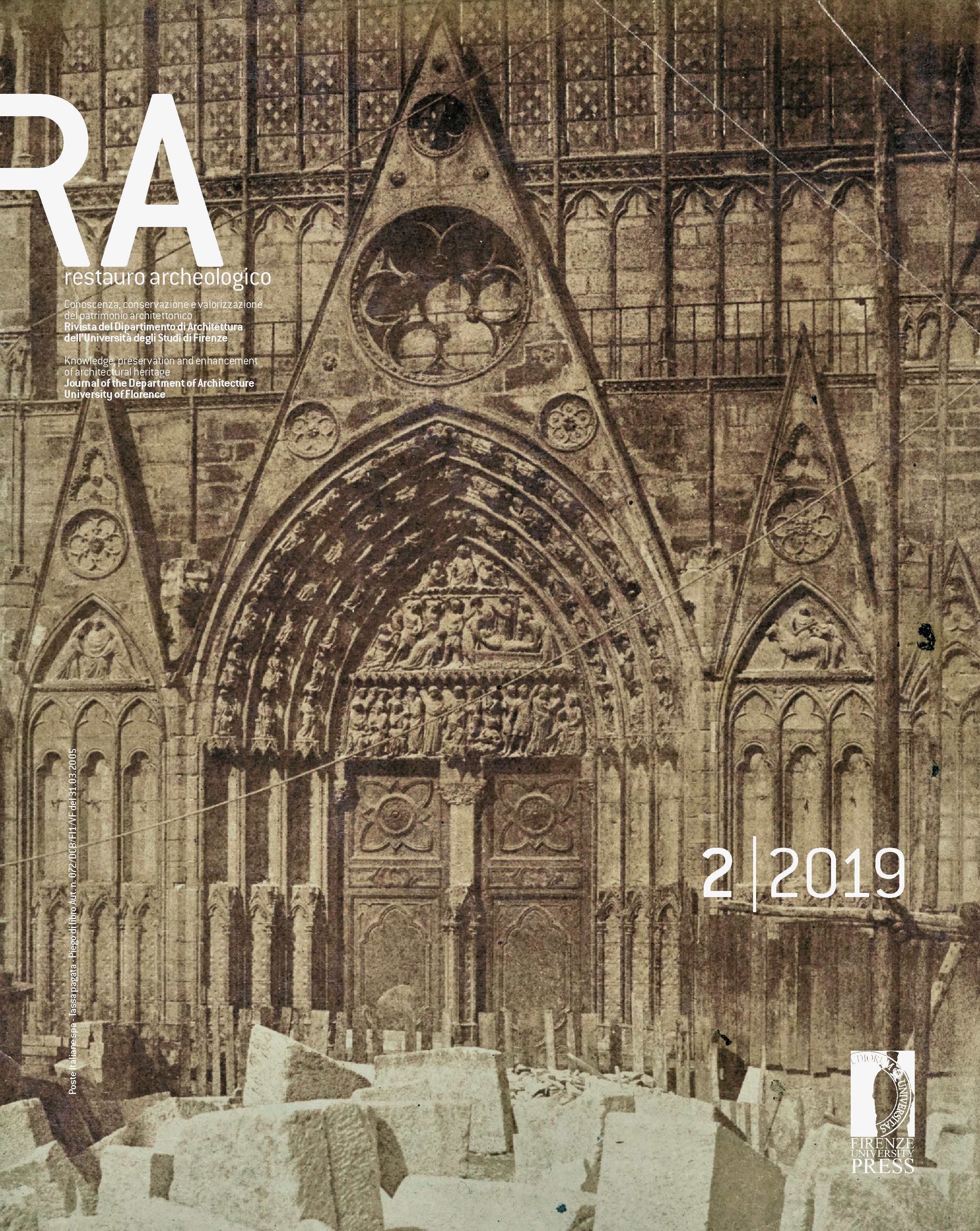 Today it would be necessary to render the intersection between words that give life to
things and traces that continuously refer back from stone to documents, from archive
documents to the independence of the work, with its autonomous temporality of continuous
metamorphoses. It would be appropriate to do it by highlighting what is considered
“residual”. Not only, as it is commonly said nowadays, because of the resilience
of the restoration material to destruction, at least semantically. But because restoration
faces the dilemma of micro-history in a world that we would like to be global and should
have knock down all barriers. Globalization has accelerated the “presentism”, thus undermining
even the language of actors, as well as of those involved in restoration and
preservation, who have as their cognitive foundation the multiplicity of time and of the
times that history entrusts to the restorer. Only recovering the space and the meaning of
words that are not used solely to make homogeneous what is not can bring back to those
relational knowledges, such as restoration, their theoretical foundations.