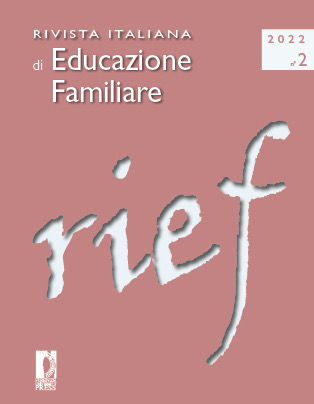 The paper deals with the analysis of the so-called Bianca Pitzorno’s “series of Lossai”, named after the imaginary town where the famous novelist set the events she narrated. The series can be studied in the light of discovering how education principles accepted in Pre-Sixtieth years were seen after students’ movement. The series, which achieved a great success, is set up in the years the writer grew up – i.e., the end of Fourties and the first years of the Fifities. Main characters are always creative and unconventional girls who had to face with limits and stereotypes forged by the society and carried on by their families and mothers firstly. Mothers created by Bianca Pitzorno, indeed, adhered to gender and social stereotypes and forced their daughters to do the same, without understanding and appreciating their creativity and their intellectual capacities. Therefore, a pessimist view of education in the Fifties is emerging from Pitzorno’s book, as it is perceived and presented as unsuitable for developing children’s self-determination.