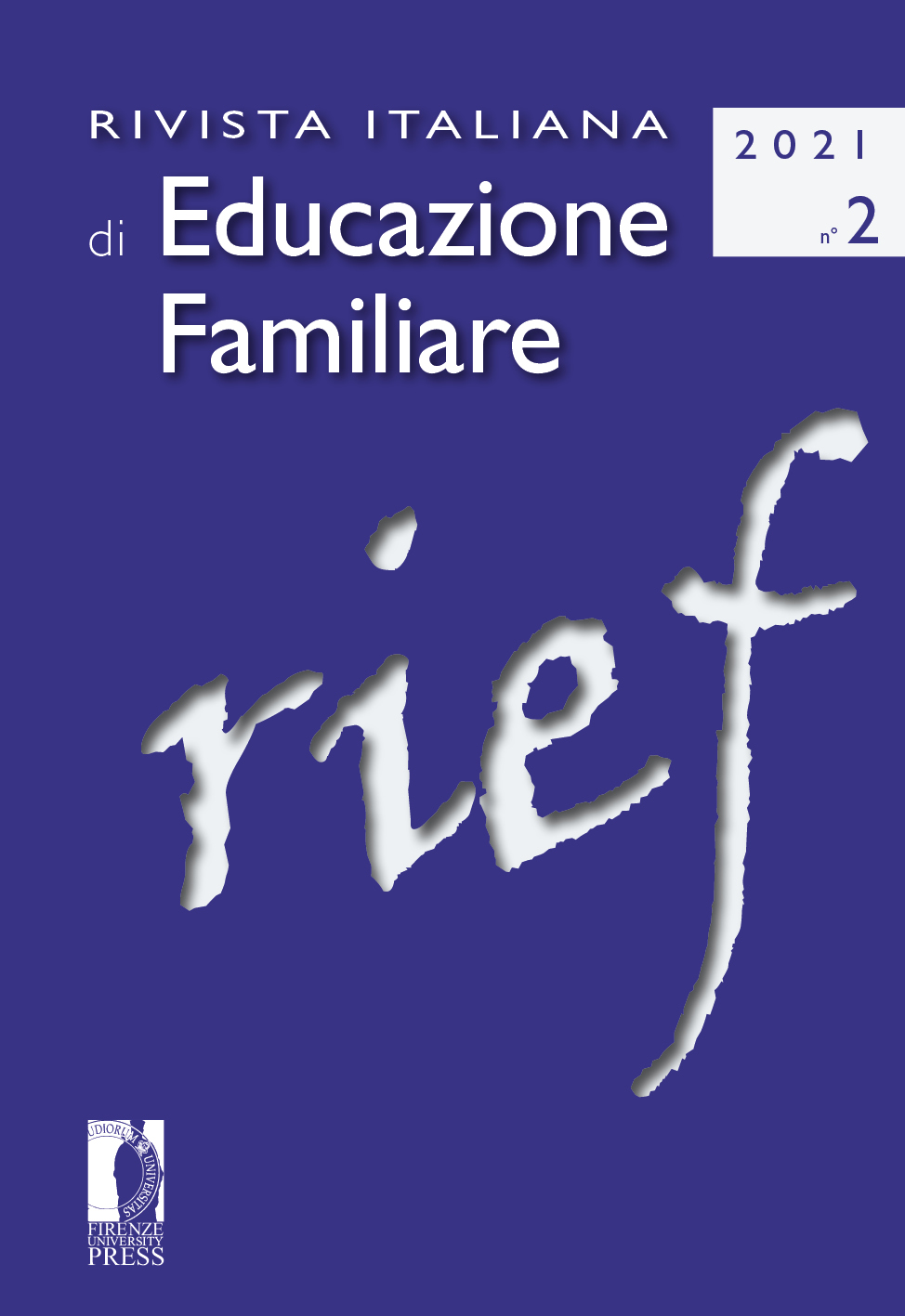 This paper addresses the complex issue of extremism and radicalization from the perspective of gender difference and, in particular, the female gender. In fact, these issues are mostly associated with the male gender and there are still few studies, especially in the national context, on female forms of radicalization. The first studies and reports at European level highlight an increasing participation of women in terrorist organizations in recent years and the strong presence of forms of discrimination and sexist stereotypes within the organizations themselves. However, sometimes joining a terrorist organization can represent for women, especially initially, a way to feel autonomous and be able to redeem themselves from a situation of pressure, discrimination and violence suffered. Particular attention is devoted to young people and Muslim women because they are more at risk of discrimination and social exclusion and to the role of immigrant mothers as mediators of two cultures and facilitators in the process of social inclusion of younger generations, especially if supported by policies and educational models based on inclusion, recognition of difference as a value, acceptance of the other, dialogue, and respect. In this regard, the contribution presents the results of a research conducted among secondary school students to investigate the dynamics of inclusion among peers and critical issues related to the adolescent period.