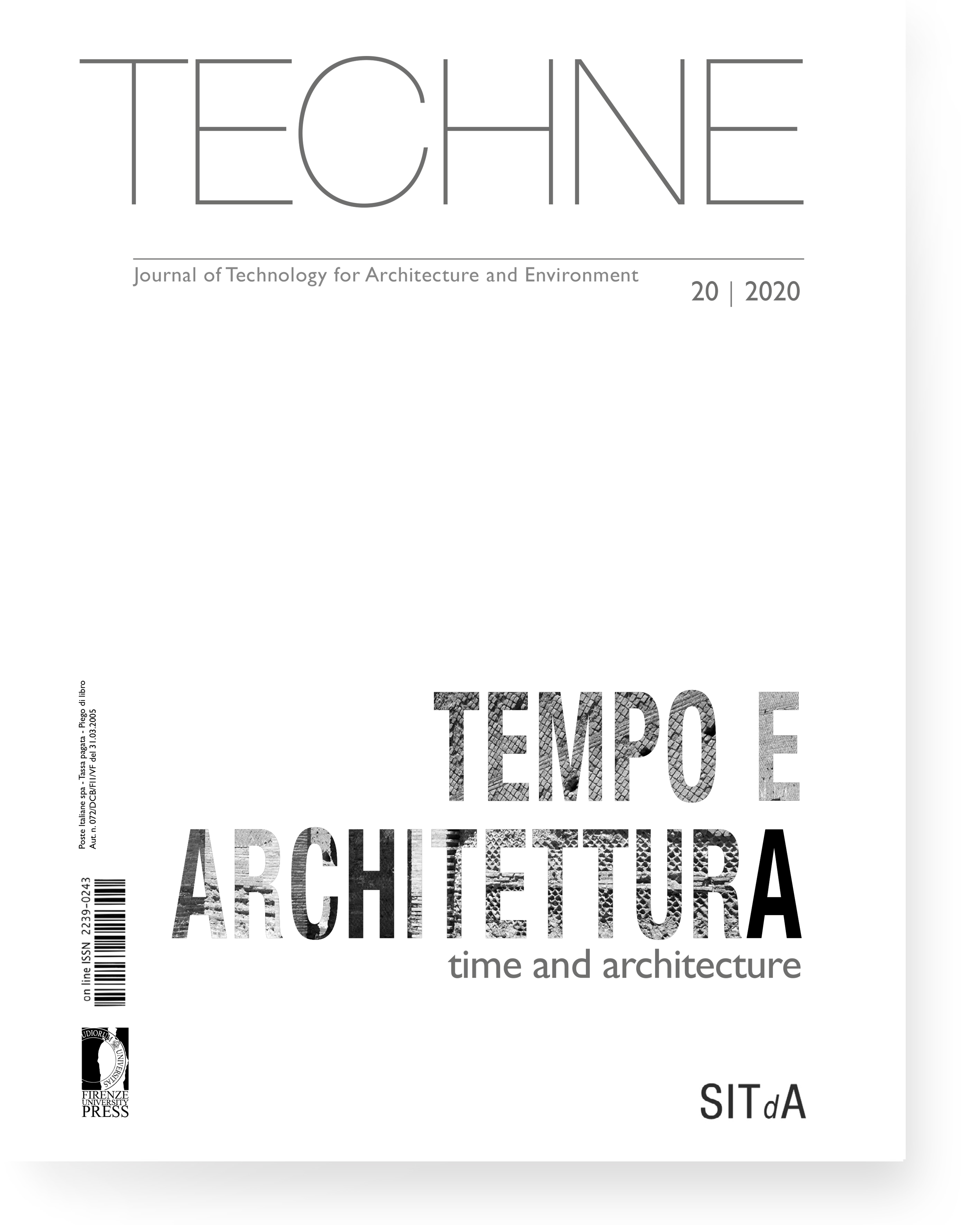 Carlo Rovelli’s book is a journey through time and space that brings us to the essence of the human being and, I would like to say, of the technological man who lives in us. The path of knowledge that the author offers us goes beyond his recent discoveries as a scientist and obliges us to deal with three essential aspects of our nature as observers of the cosmos: unceasing curiosity, the need to find an order for what we see or we think we understand, and the inevitable desire to connect events through memory.  The power of his reasoning and the ability to clarify difficult phenomena even if only to guess lead us on a fantastic journey whose destination seems impossible to know. But the ultimate goal is certainly travel.

The first part of the book helps us to distinguish how the concept of time was understood by modern physics: to then dive into the multiplicity of times we live today. «What we call “time” is a complex collection of structures, of layers» (p. 11) The more scientists have studied time with the methods and tools of modern physics and more time, like a speck of snow between their hands, has gradually flaked, layer by layer. Today we can easily detect with current measuring instruments that there is a theme of slowing down time in physical space. The non-uniqueness of the measurement of time is an achievement of Einstein, even if the watches of that time were not yet able to record it. We now know that there are innumerable measures of time for each point of space, there are infinite times and «every phenomenon that happens has its own time, its own rhythm» (p. 29). Modern physics therefore describes how things evolve in their relative times and how times also evolve with respect to each other (p. 33). The second part concerns what we know today, in a contemporary dimension that seems to have lost almost every trace of “temporality”. The physics of which Carlo Rovelli is expert, or quantum gravity, is as if he had before him a lunar landscape made of motionless sands and a landscape at the ends of the peaks of the earth where we only see snow and sun rocks. With current tools these landscapes appear beautiful, extreme and timeless. The third and final part of the book is about the challenge we can face in the near future. In the timeless world we interpret today, there must be something that allows us to define an order between past and future, glimpsing a point of origin and a direction of flow of time. This by Rovelli appears as the wish of the researcher whose curiosity is infinite and unstoppable. In this regard, he says: «Our time must somehow emerge around us, on our scale, for us» (p. 12). So in the third part he proposes a journey back to the lost time of the first part, “chasing the elementary grammar of the world” and finding time as an approximation sometimes useful, sometimes clear, more often still confused what we are, or of what we still don’t know.

Let’s ask ourselves what we are interested in knowing about the weather. Today it is demonstrable that for everything that moves, time passes more slowly. Again, Einstein was able to guess this truth many years before the experiments conducted between those who are on the ground and those who fly on a jet plane provided a measurable demonstration. «The “proper time” does not only depend on where you are, on the proximity or not of masses, it also depends on the speed at which we move» (p. 75). This is the disruptive conclusion of contemporary physics is that “now” no longer means anything.  Rovelli warns the reader that this notion is really hard to understand; in a simple way it suggests that we think that our “present” is like a bubble close to us, which derives from our experience and that we absolutely must not think that it can be extended to the whole universe around us.

After having unhinged all our consolidated way of living in time, from here on the author helps us to create in our minds an admirable illusion of new systems.

Let’s discover the “temporal structure of the universe” (p. 82) where special relativity describes each present event as a point from which two opposing conical structures take shape, one concerning past events and the other events future.

Now the question becomes, what exists in the universe? Let’s go back to the young Einstein, who after a few decades from a world agreement reached by the industrialized nations to divide the globe into time zones, realized that it was not possible to make such synchronization exactly. Aristotle affirmed that time is the measure of change and we call time the accounting of this change. Then Newton unhinged this certainty and showed us that time flows even when nothing changes, even going so far as to describe in mathematical formula that time flows regardless of what changes and what moves. To both these definitions of scientist-giants of the past must be added a new astonishing certainty, continues Rovelli: «we can think that there is the great Newtonian canvas on which the history of the world is drawn. But this canvas is made of the same substance from which the other things of the world are made, of the same substance from which stone, light, air is made» (p. 123). These substances are today defined by scientists as “gravitational fields” and constitute the plot of the physical reality of the world.

We are increasingly fascinated by Rovelli’s studies when he comes to describe the phenomena that regulate the relations of adjacency between the grains of space. Today the links between the grains of space are defined with a term borrowed from mathematics, spin – or the group of symmetry of space – while the single ring of a spin network is defined precisely as a loop, from which the theory takes its name, in which Rovelli delves into an essay entitled “Reality is not what it appears to us”. For the moment, we must be satisfied with observing this thin and mobile canvas woven from the elementary grains of the universe.

At the small scale, the theory describes a “quantum spacetime”, while at the scale of the spin nets we can for now observe a furious swarm of those who appear and disappear (p. 212). Loop quantum gravity is the current way of finding coherence in the universe of space and time for us human beings who are however a piece among many in the cosmos in an irreversible entropic process. In the apparent disorder of the cosmos, phenomena self-regulate, mix, flake away in a transformative dance of growing entropy. Who knows, these overwhelming concepts of spatiality are not a starting point to revolutionize even the spaces of architecture.