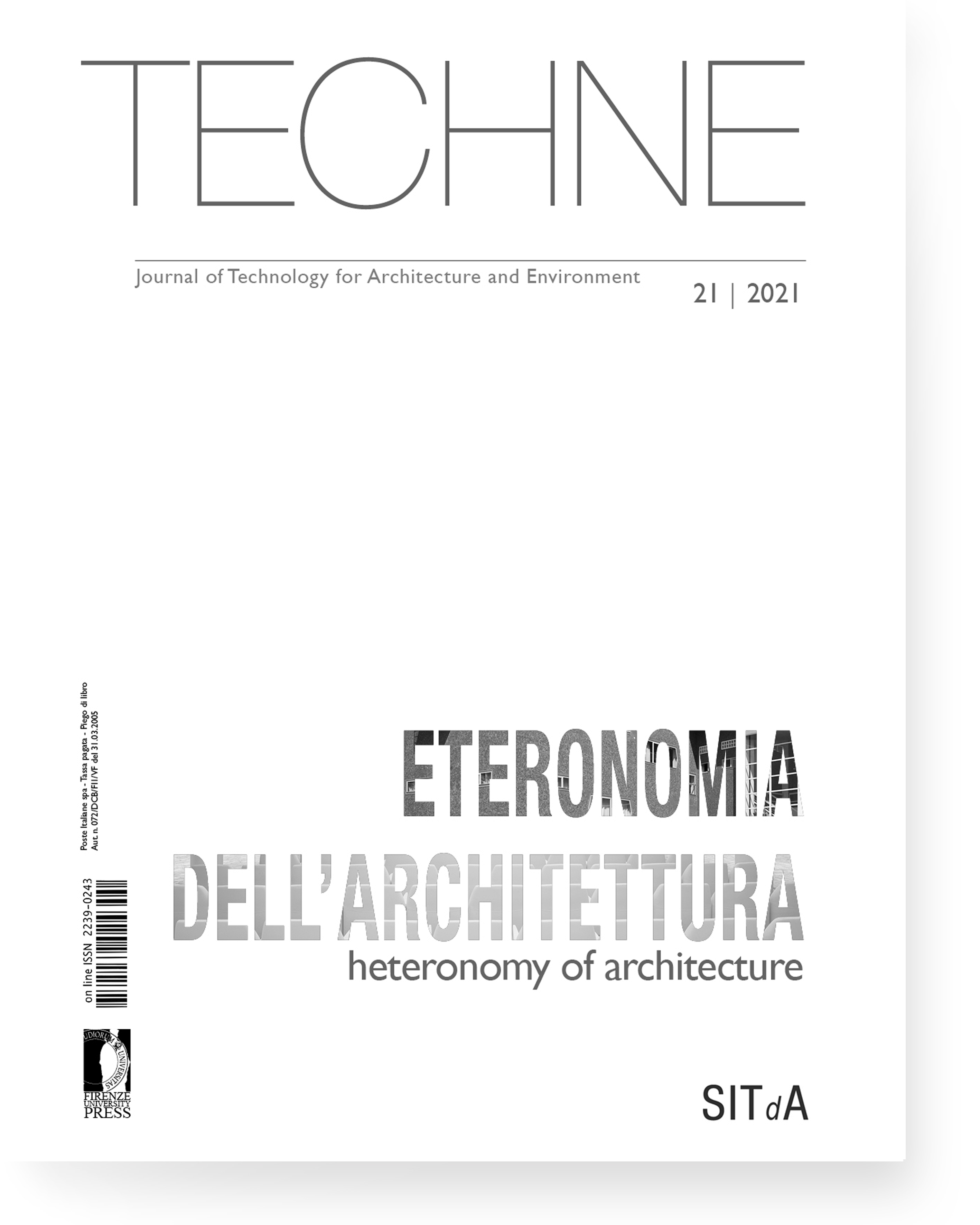 «For more than fifty years, fashion, music and architecture have always seemed to express the same aspirations, the same expectations. Is it possible that they have remained so indifferent to the great environmental, economic and social changes of the last half century?». Mosè Ricci, with great style and awareness of the changes that our society is determining, questions the fact that architecture, in the years of the «deepest technological renewal in history» struggles to adapt, often proposing the «same aspirations and expectations». But what is happening to the disciplines of the project? The author, through the three fundamental questions for architecture, time, space and sense, brings back the unicity of a profession, today, too much articulated in specialisms, inviting us to question ourselves in order to better understand the world and the society in which we live, walking towards «quality, culture, beauty and happiness with the project». Ricci’s architect is not steeped in disciplinary logics: we find him wandering through the city and technology, among people and in the landscape; he is projected into the future and winking at the past, he fully lives his present role of educator to beauty.

We read the text as a trip, accompanied by the writings of Andrea Branzi, Nicola Pugno, Carlo Ratti, which induces us to reflect on the end of modernity and the consequences «of the digital revolution on the spaces of architecture and the city at the time of the long present» and to know how to look at narrative architecture as Giancarlo De Carlo defines it, capable of listening, welcoming, annexing what are the tensions between the city and its inhabitants. Narrative as a sense of the existing, new eyes through which to look at what is already there.

A journey towards beauty marked by stages on difficult issues but which are dealt with great simplicity with rich artistic, cinematic and musical references almost as if to imagine that in this pilgrimage to the architecture you can meet the people mentioned, as well as their invitation to project ourselves into the future by overcoming their own innovative insights «eternal absent is the future. But also, the present. We live in a Neo-Prehistory, where what will happen and what is happening is unknown to us». Because it is unfortunately in front of everyone’s eyes «that architecture, more than other creative disciplines, struggles to understand this new conception of time» to the point of asking ourselves if it is still possible to propose innovation in design.

«How will the forms of living change in the era of shared information?». It is clear that it is not only the understanding of the passing of time that should worry us, and here Ricci with disarming simplicity puts us in front of an inevitable reality: «the second consequence of the computer revolution for the disciplines of design is that the built space is aleatory» introducing a theme that is much debated today «there may or may not be and, perhaps, there is no need for the new. This is a condition determined by the excess of volumes built in recent years that offers reuse, regeneration and recycling incredible opportunities for intervention, by the awareness of the environmental emergency that imposes the objective of reducing the ecological footprint of the cities», offering us a possible solution on which to investigate «the interaction between virtual and material reality manages to describe and make us inhabit virtual spaces up to now unknown and unpredictable of the real world» and prefigures another theme on which to invest research in architecture in the immediate present, but above all leaves much ground for design that «is set to become a new profession of the masses», where social creativity flows its energy and its disruptive innovative power.

Inside a hyper-saturated market and a rigidly constructed world, design according to Branzi is the tension, the endless energy that changes its form and, penetrating into the «interstitial spaces of the world», breaks up even the immutable dynamics of the long present, always raising new questions. On the other hand, the practice of design is nothing other than the “mass profession”, a form assumed by the Marxian craftsmanship, an instrument of self-expression, realization and fulfillment of the human soul: Mosè Ricci, recognizing in the digital revolution the greatest change of the last centuries, even «more pervasive and incisive than that of the internal combustion engine», describes the Architecture of the Long Present as a new era, in which virtual reality and physical reality coexist without having yet found a balance, in which Gestalt and Zeitgeist are as distant as ever, in which we live in different ways and times.

In order to make sense of what we are doing, we ask if it is possible to think about a new statute for architecture because while everything is revolving, houses and cities remain essentially what they were. And yet «society has always been interested in the quality of the forms of living, but this is increasingly identified with the environmental, economic and social sustainability of interventions». Aesthetic values, though fundamental, are changing. Attention is placed on the affirmation of three main quality objectives: performance, social sharing and narrative. And also, in this passage the author shows his extraordinary transdisciplinary vision of architecture, recognizing to the performance project «the technological paradigm declined as a conceptual principle of operational aesthetics [...]. The architecture of performance versus the architecture that follows the function, means to put at the center of the idea of project not the use but the innovative result appreciable in terms mainly ecological but not only»; this means that the principle of performance projects architecture into the contemporary world, making it become the terminal or interface of a system of environmental, physical or immaterial relations that give substance to its existence.

The book, which is easy to read, invites you to search page after page for an indication, a reasoning on how to consciously deal with the most current issues in architecture; a text that I recommended to my students of design (first year, not surprisingly) that have devoured stealing every concept possible to have a vision “of the long present” for the project but especially to accompany us to a wonderful job, a journey that begins from outside but ends within us «for architecture that tends to interpret it in the built spaces and in those of nature, beauty is in the mind of those who seek it or in the eyes of those who recognize it» and that has the only fault of being discussed and investigated through the disciplinary plot of the academy.