Associate professor of Architectural Technology (ICAR 12) at the Department ABC of Politecnico di Milano. Deputy-coordinator of the Master of Science in Architecture - Build Environment - Interiors (School of Architecture Urban Planning Construction Engineering – Politecnico di Milano).
Architect, he received a PhD in "Technical Innovation and Project in Architecture" at Politecnico di Milano, and a Master of Arts in "Health buildings: planning management and design" at London South Bank University. Inside the area of interest of Technological Design of Architecture, the research activity is oriented to investigate the evolution of the scientific approaches for the management of interventions characterized by high technical and procedural complexity. This is to contribute to the enhancement and upgrading of design methods and tools in relation to the changed economics, institutional and management scenarios. The technological innovation processes, changing the logical sequence of the traditional design models, lead to a radical modification in the analysis and planning of interventions. His attention has focused on the subject of innovation with regard to: the regulatory and procedural, the qualification of processes and products, and environmental sustainability. Moreover, activity has always been focused on innovative tools and process for an integrated, multidisciplinary and multi-scale design, on product qualification and on socio-economic sustainability. 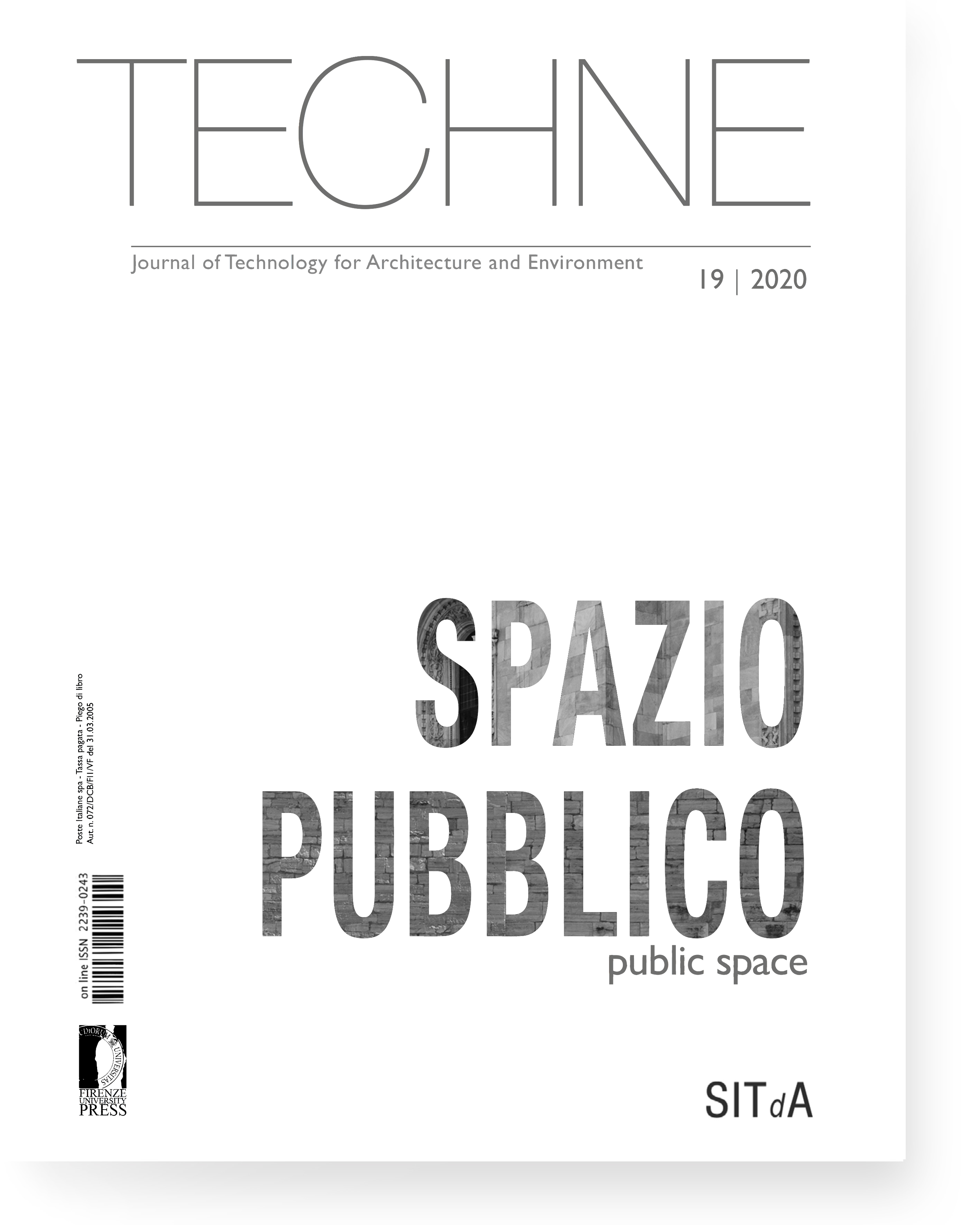 The human being, when his/her action is not governed or imposed by superstructures, acts according to necessity, organizing to best respond to needs. The action of many individuals who operate in this way can lead to the creation of alternative forms and aggregations that configure as urban space. Forms that, if observed without prejudice, can stimulate interesting thoughts on the structure of our cities and on the rules that should/could govern their design, but also on the role of the project and of the architects.

Certainly, the explicit anarchic matrix of his social and philosophical thought, as well as the life itself of Colin Ward (well summarized in the book’s introduction by the curator), is also the interpretative key with which this “militant architect” investigates architectural and urban phenomena1. The observation of reality and its elements is the generating principle of every thought and every interpretation that coherently never become pure abstraction, but always maintain a close contact with the factuality of the investigated cases.

The selection of texts by Colin Ward, made by the curator of the anthology Giacomo Borella, allows us to grasp the many facets of the author’s thought, but at the same time stimulates thoughts and questions of great relevance. The various chapters that compose this collection, in fact, are not in themselves conclusive but open to alternative visions. The analyzes of spontaneous phenomena of settlement developments never fall (or almost never) in a romantic aesthetic of the informal, but instead emphasize how such need-based processes are able to respond effectively to needs and often with more suitable outcomes that not through planning and design actions structured, governed and financed from up.

Even the figure of the architect loses meaning if is unable to solve people’s problems by putting him/herself at the service of communities. It is not a coincidence that a chapter is dedicated to the figure of Walter Segal, as an example of the correct action of the architect – who performs a service in and for society and does not impose an abstract and superficial vision – and one to William Richard Lethamby, an example of ability to concretely overcome the traditional education and training models.

For Ward, effective models of development and anthropization can be found in the reality by observing “do-it-yourself” settlements in response to pressing needs, as in the case of Basilton, but also with ludic purposes such as at Pagham Beach.

The reasoning around the “fine-grain” of the historic city stratified over time is of great interest. “Fine-grain” to which the modern «coarse-grained fabric of the rebuilt and financially profitable city» is contrasted. City no longer understandable to the population and above all detached from the real needs and in which it is the same quality of life that is penalized. Even the Cathedral of Chartres becomes an opportunity to reflect not only on the role of the project but also on the social impacts that certain relational, organizational and constructive models can produce.

It is also true, as Borella sums up, that «the underlying theme of Ward’s work on architecture and the city is the hidden social history of living, with particular attention to popular and unofficial forms of building and transforming places». But his analyzes go beyond reporting, indirectly becoming an underlying complaint against models of implementation and governance of urban forms even in its most modern participated versions. In fact, even if the texts reported in the anthology were elaborated by Colin Ward between 1962 and 2002, they are characterized by the extreme contemporaneity of the contents and of the themes dealt with. Necessity is the central element that must give meaning to the action of people and architects. But these are needs that require long-term responses even in situations where self-construction governs. Ward rejects models characterized by iconic interventions or solutions built on ideological bases by an elite that shuns any confrontation and even any contact with who will instead be the final user of the city. But his libertarian vision does not find an adequate answer even in the most recent “tactical” models of intervention on our cities. Models that, while defining themselves participatory, produce ephemeral solutions, in which interventions of slight aesthetic superstructure are then subject to very rapid degradation processes. The need to «interrelate the design phase – that is decisions to the social demands of services and facilities at the urban level for the satisfaction of individual and collective needs – with the expression of the wishes and propensities of users, and more generally of the users of such goods» (Schiaffonati, 20192) requires instead cultural rigor, strategic vision and absence of ideological prejudices. The do-it-yourself underlined by Ward does not mean acting randomly and extemporaneously, but arises from taking note of the slowness and inaction of the deputy administrative bodies; often not even able to understand the social demand.