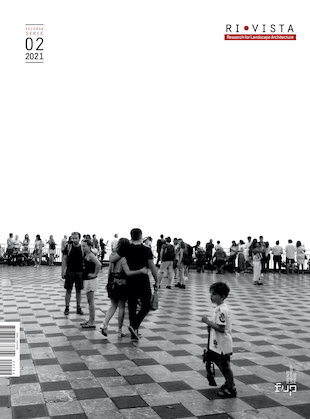 The invisible systems that govern the space and transform the city raise reflections and foundational questions about the project, understood not only as a mere sequence of actions, but as the main field that is created between actions, spaces and people. The urban project is located within the social fabric, in the folds of the city, in times and spaces that involve users, administrators, informal groups and associations. The space has been double investigated: from a physical point of view and from a functional perspective, but without forgetting the catalytic action of collective activities and practices of which it is intrinsically bearer. The mapping of the collective spaces and the network of the existing active mobility has been associated with the reflection proposed by the #tuttamialacittà project. Both researches have been carried out in the Veneto region and in particular in the metropolitan city of Venice, and are interconnected with the invisible, where the need to interact with the indeterminacy and ambiguity of the space is tangible, in its many and possible interpretations.