A recovered landfill in the construction of a metropolis: The Valdemingómez project, over time 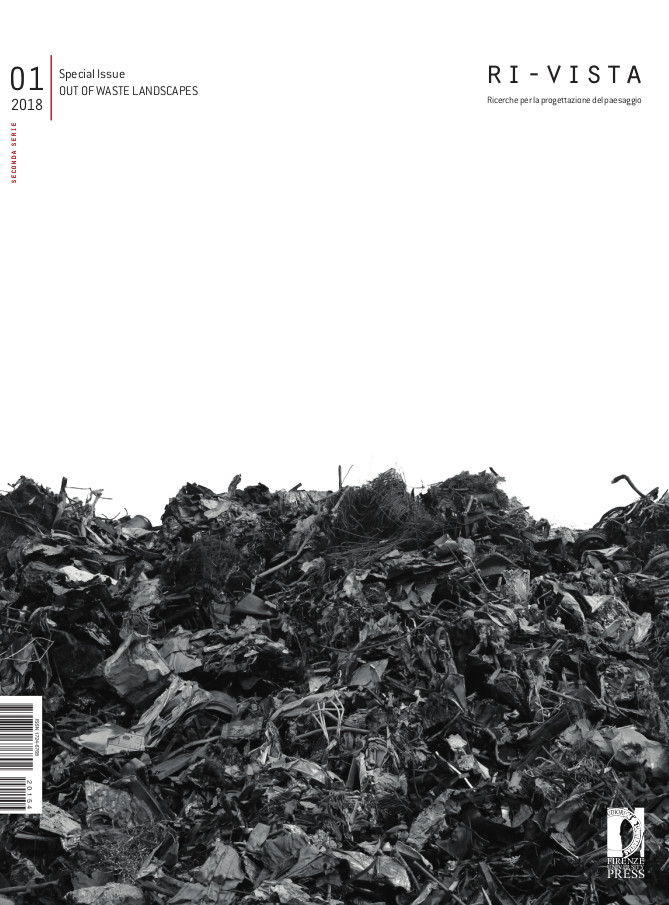 The project for the recovery and transformation of the Valdemingómez landfill in Madrid required the application of complex environmental engineering processes, as well as new architectural strategies. Today, it is a place which can be incorporated, with full guarantees, into the city structure, as long as it is viewed as a monumental public space. It is recovered ground which is capable of becoming a new, free metropolitan space that can respond to the current and future needs of society, especially if it remains as such over time. The architectural project which was undertaken involved the proposal of new strategies for creating an area which will be open, flexible and dynamic throughout time, in a search for equilibrium between city and nature.
The Valdemingómez landfill constitutes an example of a proposed model of continuity between the forest and the surrounding area; a pseudo botanical garden with indigenous species seeking integration into the Parque Regional del Sureste(Southeast Regional Park). It was transformed into a free, public area with pedestrian paths and bicycle lanes, along with woods and wetlands which have helped to create small, localized ecosystems. Within it, one can observe the life of both nature and the city.