Criteria for Designing Cultural Itineraries as a Strategy for Restoring the Dynamics of Cultural Landscape Formation. Some Research Notes about the Case Study of Itálica.

University of Seville. Research fellow at the Department of Architectural Design 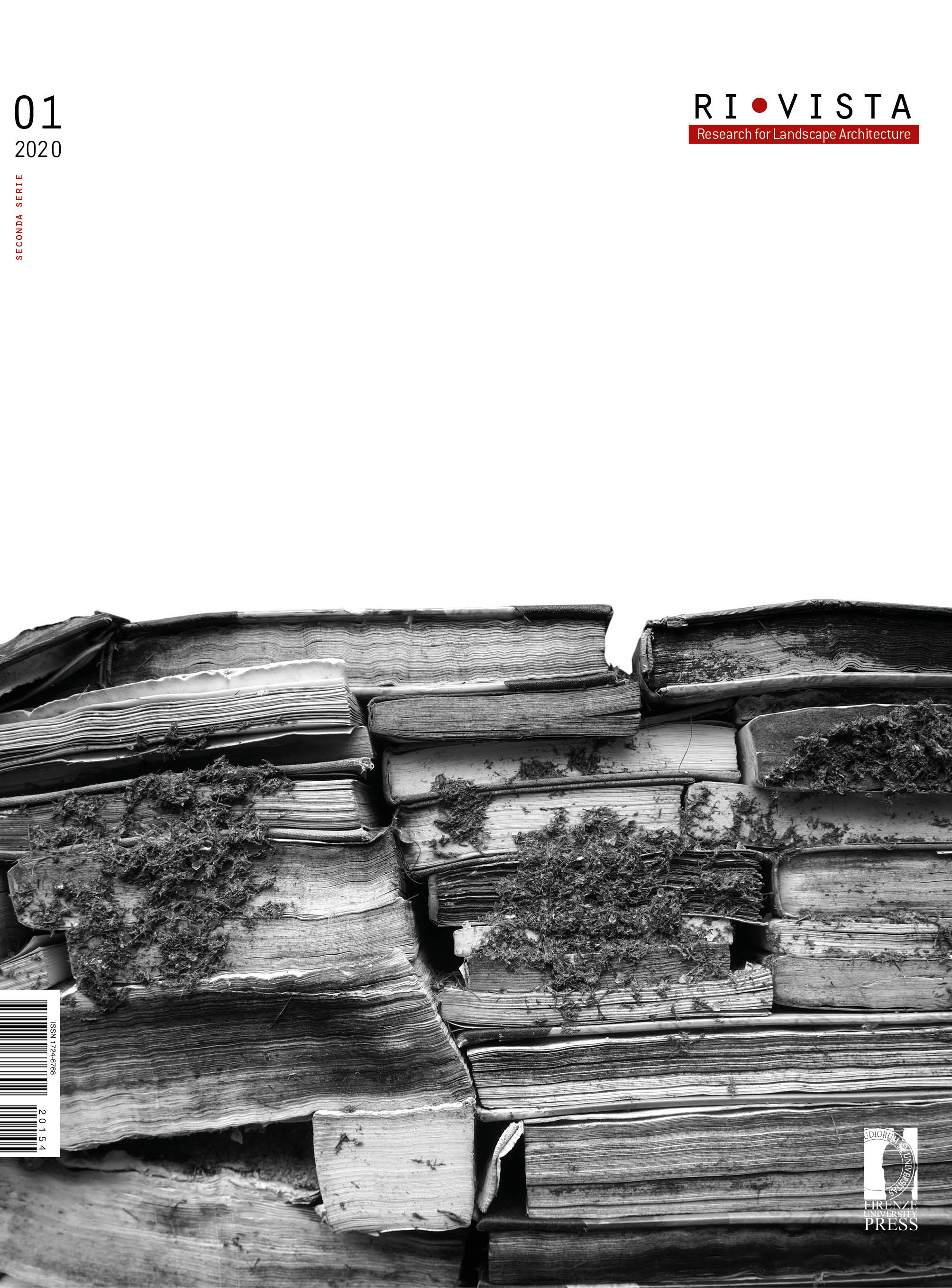 The historical concept of heritage, which mostly comprised a limited selection of structures and areas that were considered of cultural or natural interest, has been extended to the surrounding landscape in the last decades. This tendency has been corroborated by a series of International Charters and the European Landscape Convention.

Despite protection, management and planning proposed by ELC some structural aspects of the territory have been disregarded because of the frantic enlargement of cities throughout the Twentieth Century. In many cases, urban investments and planning associated to the expansion of the metropolitan areas have overlooked a territorial heritage that is necessary to ensure the cultural landscape regeneration. This is the case of cultural landscapes in the buffer zones of the archaeological sites, which are now part of a diffuse territorial heritage that requires to be valorised through some innovative approaches. Particularly, the archaeological site of Italica (Santiponce) a Roman settlement located near the city of Sevilla in Andalucia (Spain) has been considered as a case study for the development of the iconographic repertory  presented within the paper.

The article aims to lay down the criteria for designing cultural itineraries able to restore the dynamics of cultural landscape formation. This implies the design of a bottom-up methodology to be applied in those cases where there is neither a regulatory framework nor a territorial planning able to guarantee that the actions on landscape have a real impact on social welfare and local development. The conceptualisation and hypotheses formulated by some authors of the Territorialist Society are used as references to establish a conceptual framework and a two-stage methodological approach. The conceptual framework is based on three pillars: the translation of heritage and identity values from cultural landscape to territorial heritage, the definition of a time-based territorial paradigm and the analytical method towards an integrated plan for territory. A GIS-assisted analytical method to design cultural itineraries is then suggested, framed within a landscape project aimed to promote the enlargement of the territorial heritage as a prerequisite to guarantee the restitution of the dynamics of cultural landscape formation.