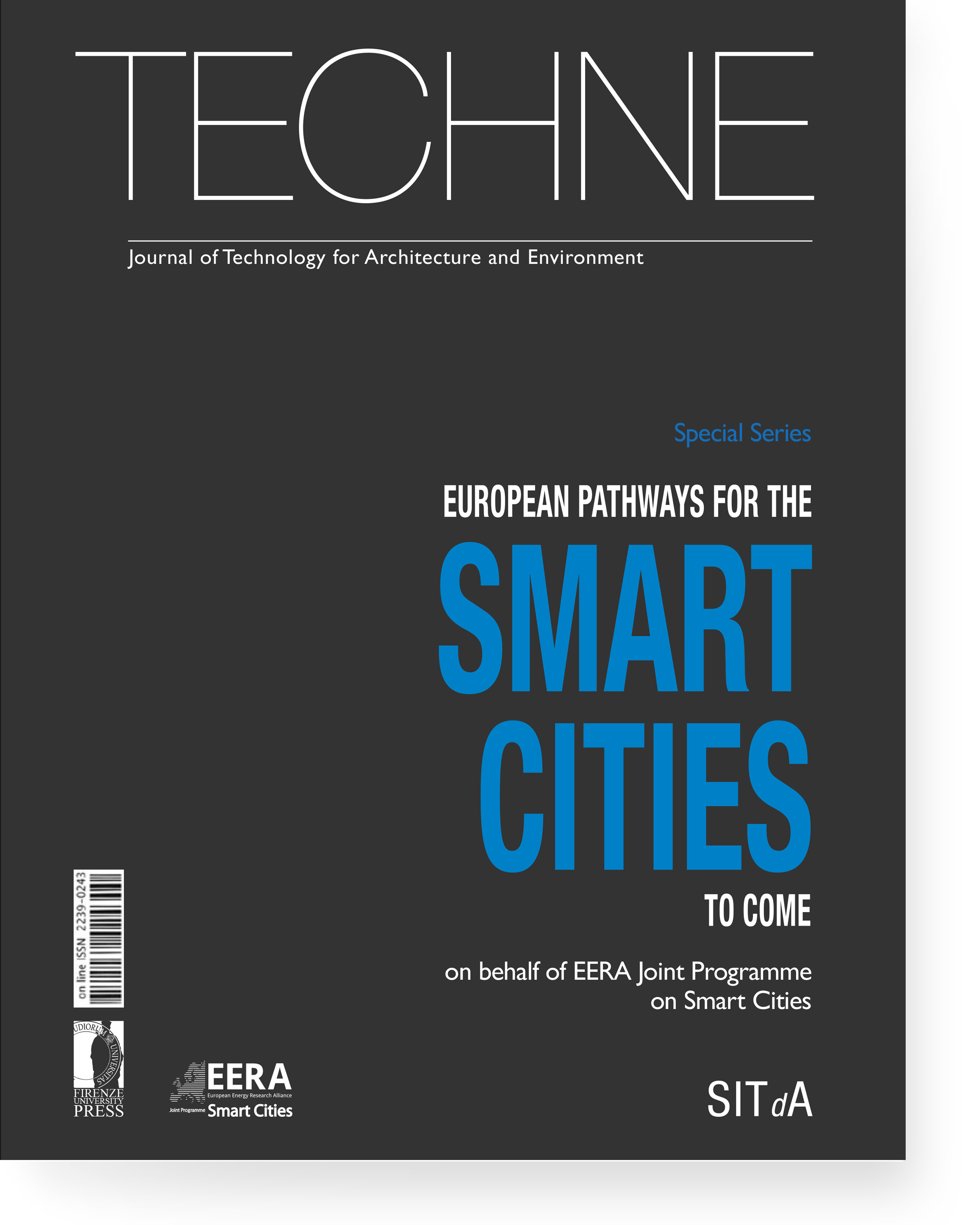 The primary purpose of this paper is to illustrate the process of experimental research regarding the smart and synergic urban districts/smart and dynamic energy systems relationship, conducted by the authors as part of their activities at Technische Universität München and carried out until realization on both an urban and an architectural scale. The research and applicative experimentation regarded seven German urban situations on the conforming dimension of the “smart district” (between 15,000 and 20,000 inhabitants): the urban communities of Feldkirchen, Aschheim, and Kirchheim, the historical centres of the cities of Iphofen and Taufkirchen, the municipality of Ismaning, and the Wüstenahorn neighbourhood in Coburg. The various urban communities that were the object of research signed an agreement with the Technical University of Munich as part of the German national line of research called “Energienutzungsplan” - “Energy Use Plan” - supported by the Ministry of the Environment of Bavaria, for which the authors were awarded grants and served as rapporteurs.