The circular economy in transforming a died heritage site into a living ecosystem, to be managed as a complex adaptive organism 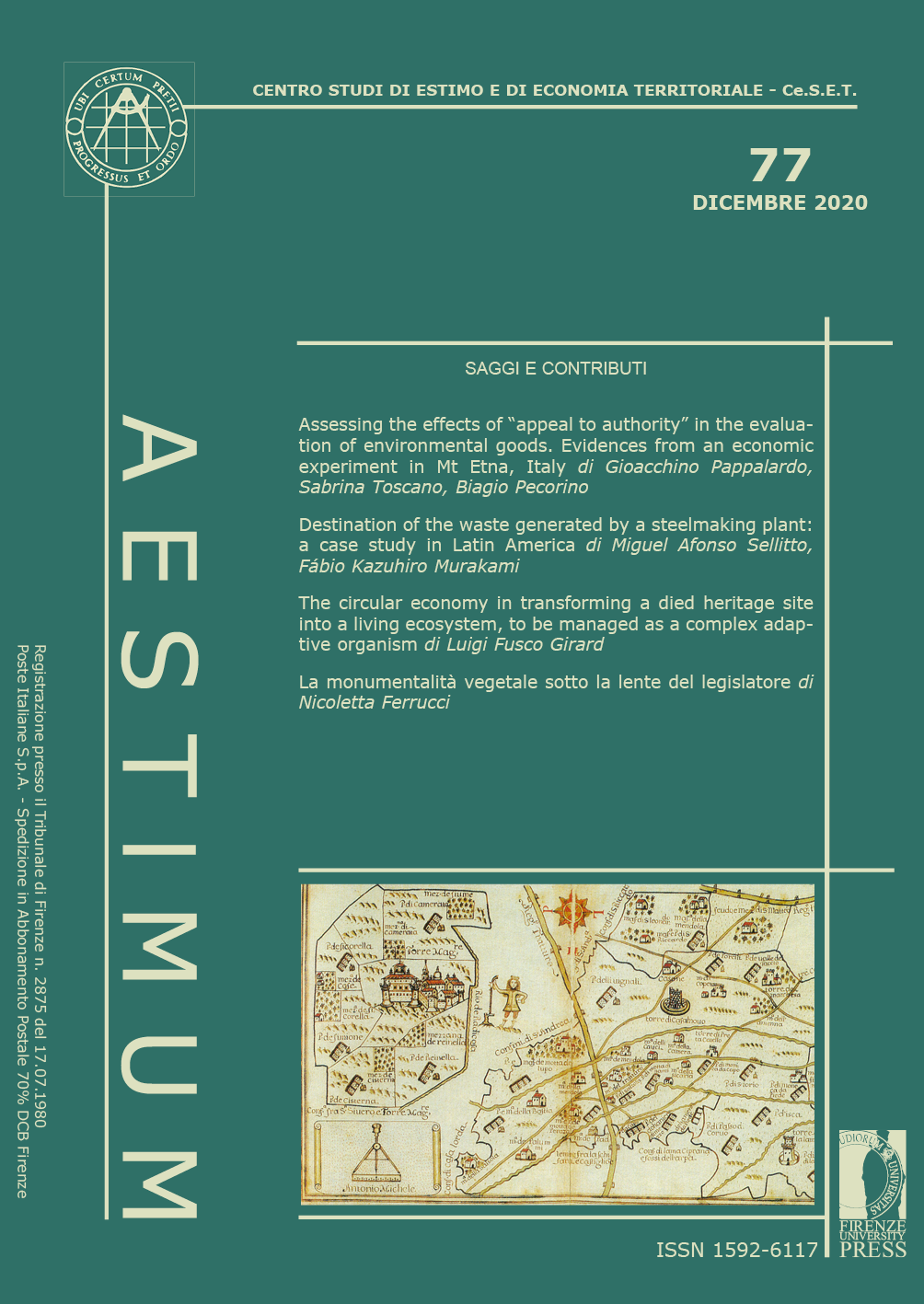 Climate change is a consequence of our difficulty to manage the currently conflicts and contradictions. It is configured as a process that makes human life on Earth increasingly uninhabitable, making the relationship between the Earth’s ecosystem and humanity increasingly difficult. A fundamental cause of the climate change is the way in which economic wealth is produced and distributed. The current economy produces also ecological and social poverty. The adaptive reuse of cultural assets is proposed in the general framework of the Green New Deal of European Union, assuming the circular economy model for re-integrating economy into ecology. The aim of the paper is to identify how to transform a died heritage site into a living system, to be managed as a complex adaptive system, discussing the ways in which adaptive reuse can be implemented as the entry point for implementing the circular city.