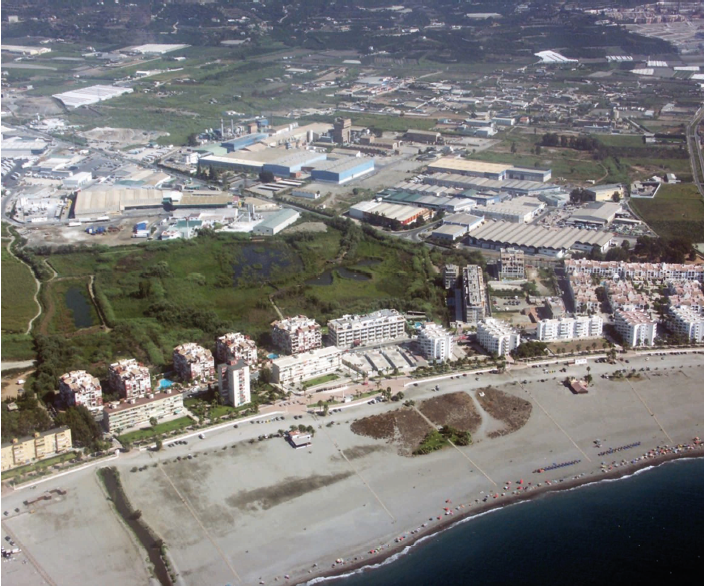 Conservation and enhancement of biodiversity inside cities are increasingly acknowledged as important as well as urgent issues. To date, several landscape planning and design paradigms have been set up for the creation of biodiverse urban landscapes. However, only few of such paradigms adequately stress the necessity to focus both on the ‘place-making’ dimension, namely the planning and design phase, and on the ‘place-keeping’ dimension, namely the management phase. The latter is often conceived as the final and separate phase of the creative process. On the contrary, to pursue an effective urban biodiversity conservation and enhancement, ‘place-keeping’ should act as a framework both for planning and design actions and for all those actions related to long-term open space management, such as maintenance, evaluation, and governance. The integration of these ‘material’ and ‘immaterial’ actions is crucial for the effectiveness of every landscape projects, but even more for projects explicitly addressed at improving urban biodiversity through the design of new urban habitats. In this article, we present a successful case of design of a new urban wetland habitat situated along the Spanish coast, the Charca de Suárez. Both landscape design choices and management actions are presented. We argue that an important driver of the Charca success is the actual embedding of ‘place-making’ dimension into the ‘place-keeping’ dimension – which has been conceived as long-term management of the site – and the consequent effective integration between scales, tools, actors and disciplines.