The capitalisation of decoupled payments in farmland rents among EU regions 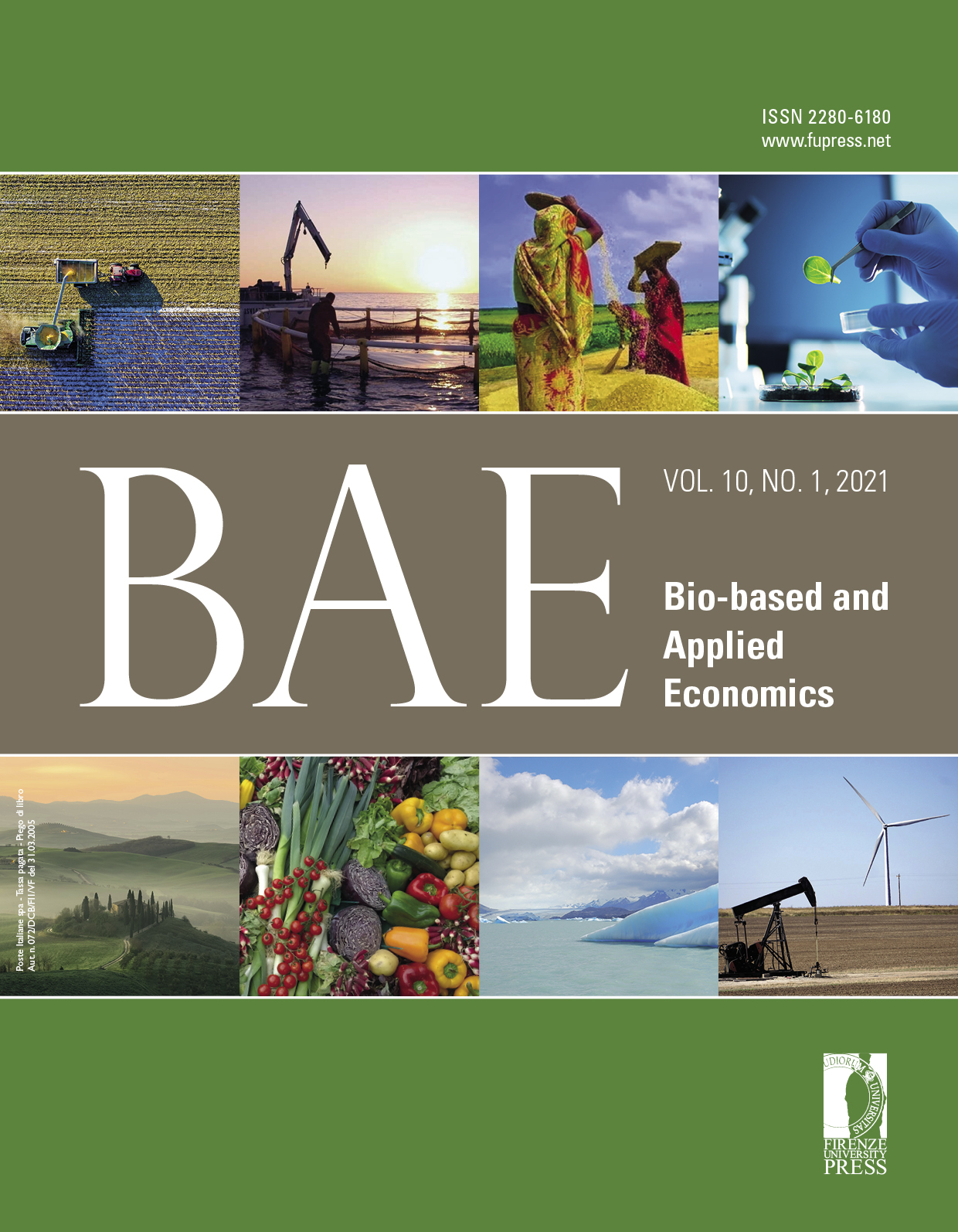 We study the capitalisation of subsidies in the European Union (EU) regions in the years 2006-2008, the first years after the introduction of the Common Agricultural Policy (CAP) 2003 reform that decoupled subsidies from production and attached them to land. For this purpose, we use regional aggregated data and estimate the capitalisation rate upon the entire sample and, in a second stage, splitting the sample according to the implementation regime applied by the different EU Member States (MSs), following the three options introduced by the CAP regulations (historical, regional and hybrid model). We find that between 28 and 52 cents per Euro of additional subsidy capitalise into land prices in MSs that adopted the hybrid and the regional model, respectively. We find as well that subsidies do not capitalise in farmland prices in MSs that adopted the historical model.